How I Became King Of Africa’s Comedy, Eric Omondi Speaks of his Plan to Take the Kenyan Flag to the World

Caroline KimAugust 11, 2020Comments Off on How I Became King Of Africa’s Comedy, Eric Omondi Speaks of his Plan to Take the Kenyan Flag to the World2

Eric Omondi is a household name in Kenya’s entertainment scene. Shoot, forget that, he is a household name in East Africa’s entertainment industry as far as comedy goes. His talent has not only been recognized in the continent but it has been well rewarded. He remains the crowned King of Comedy in Africa, a title he wears proudly. Having been a popular face on the Churchill show for over a decade, he has grown to become a brand respected in his own right. This week his shares insights from his journey.

Africa’s King of Comedy, what goes through your mind every time you win an award?

It’s both humbling and encouraging. It’s not even just in the winning; any nomination makes one feel very appreciated. Like someone is patting you on the back saying, keep going, we see you. We recognize your effort and talent.

Describe your journey in just one word

Let me use 2, consistency and patience

What has been the hardest part of growing in your career?

Taking the brand that I am beyond the Kenyan border. Now, we (my team and I) have a strong presence in East Africa. Next, we take on Africa.

What do you think about comedy in Kenya and Africa?

In my opinion, Kenya is currently holding the baton for comedy in Africa. The industry is strong here, I think Nigeria is our closest competitor. 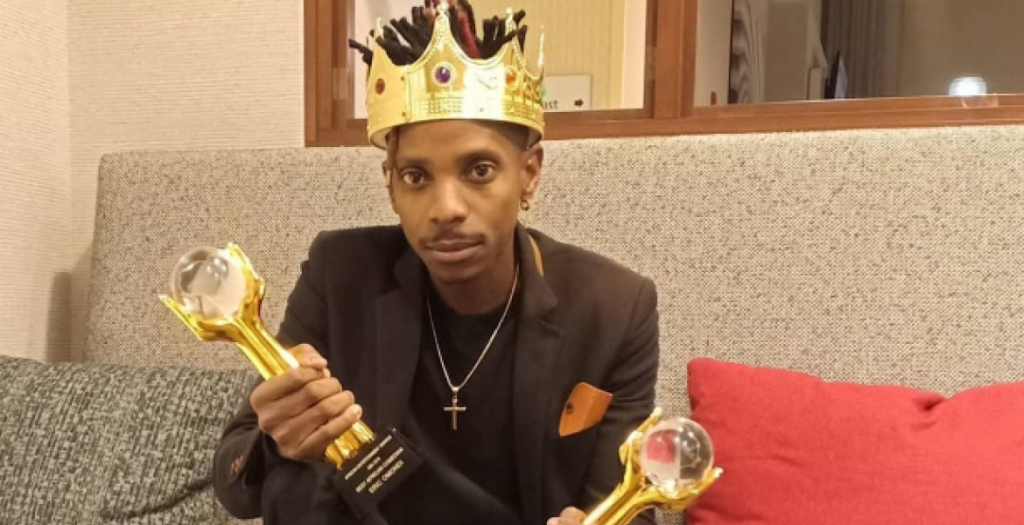 You’ve been churning out a lot of content during the quarantine period, how has this season affected your business?

The season, not the pandemic, has been a blessing in disguise. This is because it has forced a lot more people to look to digital platforms for entertainment. In this, we have gotten more traffic for our content and shifted focus from mainstream media. This has been my silver lining in this dark cloud.

Ever contemplated starting a platform to mentor upcoming comedians?

Yes. That’s my next agenda. We’ve already taken over East Africa, so we are now working towards having a greater presence in Africa. When that mountain is conquered, we’ll launch the platforms and ideas we have on mentoring upcoming talent.

What would you say is the place honour has had in building the person you’ve become?

The principle of honour is Godly. Whether it applies in the context of biological parents or people who help build you in any way. Churchill offered me a platform through which my talent could be birthed, for that, I’m forever grateful. To me, he is a father and I honour him greatly.

How have you managed to package your gift into a business?

By being very intentional about building what I have. I have been persistent and consistent in working towards achieving my goals. Clients will come looking for you if you put in the work. I don’t stay too long without producing content. That is part of consistency. In the long run, it works wonders.

How do you identify potential opportunities?

I believe in one first building their brand. Don’t just go and tell people that you are willing to do anything in the name of work, sell value instead. Develop something good then seek potential partners and show them what you have to offer. That way, you are able to apply aggression in business that does not come off as desperation. Show businesses and individuals the gap you are willing and able to fill.

In your opinion, where do young people miss it?

Success can be attributed to 10% talent and 90% hard work. There are many who are not willing to be put in the hard work and be persistent as well as consistent. True, lasting success does not come overnight, it is built over time. There are those who miss it, not because they lack the talent, but because they lack the character that backs success. Be patient, work hard, the tides will turn as you remain stayed.

What have you learnt on your path of growth that you wish someone taught you while you were younger?

I have no regrets as far as living my life is concerned. Everything I have gone through, all the decisions I have made including the really bad ones, have helped shape the person I have become.

I think the only thing I would reconsider is my relationship with money. I spent too much on parte after parte after parte. Knowing what I know, if I invested wisely, I would probably be further along financially speaking. But all is well, we learn as we grow. 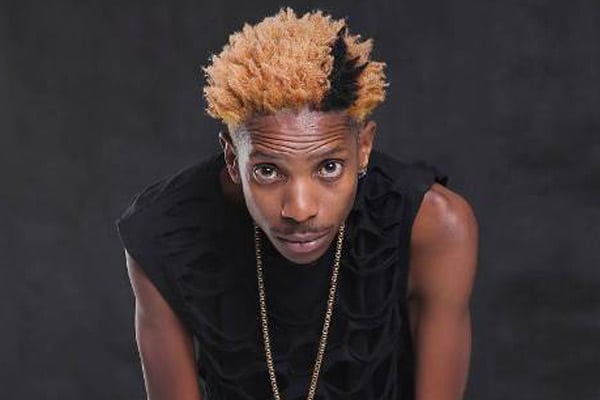 What is the next level of comedy?

Eric Omondi flying the Kenyan flag proudly to the world. I think of all the veterans that have been there before us from Nyengese to Redikulass then Churchill came and took comedy and entertainment to a whole new level. I think it’s time to take our craft to the world’s stage. It’s time.

Trust the process, be patient with it.