Here’s Why You Need To Support Road To Madaraka Documentary

Maxwell NyotaApril 3, 2018Comments Off on Here’s Why You Need To Support Road To Madaraka Documentary0

Cultural innovator, One Vibe Africa, has teamed up with Nairobi’s Whats Good Network (WGN) to support Road To Madaraka Documentary. This will kick off with three fundraiser concerts lined up in Nairobi and Kisumu through the support of well-wishers, social entrepreneurs and performing artists coming together for the Road to Madaraka cause.

The pre-fundraiser will be on 5th April 2018, at Black Diamond from 6 p.m hosted by 2004 Miss Kenya Juliet Ochieng along with her social enterprise – Jareke Media. Acts like Nairobi Horns Project, Nazizi, Makadem will be headlining the concerts. On the 15th April, The Alchemist Bar will play host to the main fundraiser while the final one will be held on 20th April in Kisumu.

Raffle tickets, proceeds and all campaign merchandise on sale will go towards the #RoadToMadaraka project.

The Road To Madaraka Documentary team requires about $50,000 to cater for their travel to Seattle USA. A stack of activities organized by One Vibe Africa will include participating in music and video production at the legendary Robert Lang Studios with two-time Grammy-winning producer Maurice Jones Jr, performance at the  UpStream Festival in Seattle, workshops and focus groups camps that will impart shareable skills to bring back home.

Whats Good Studios is donating all film, digital content, and marketing services including live streaming of a 1-hour program during the fundraiser and will broadcast on urban Africa’s leading online video channel.

Be sure to donate, support and be part of the budding creative economy HERE 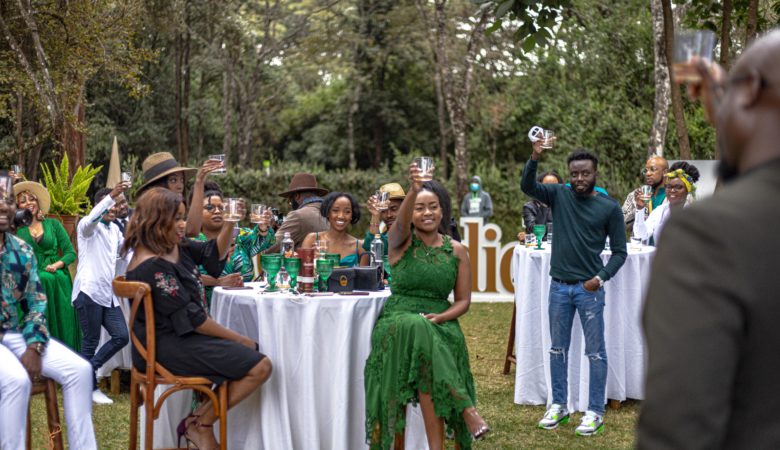 Glenfiddich’s “Where Next” Campaign Kicks Off 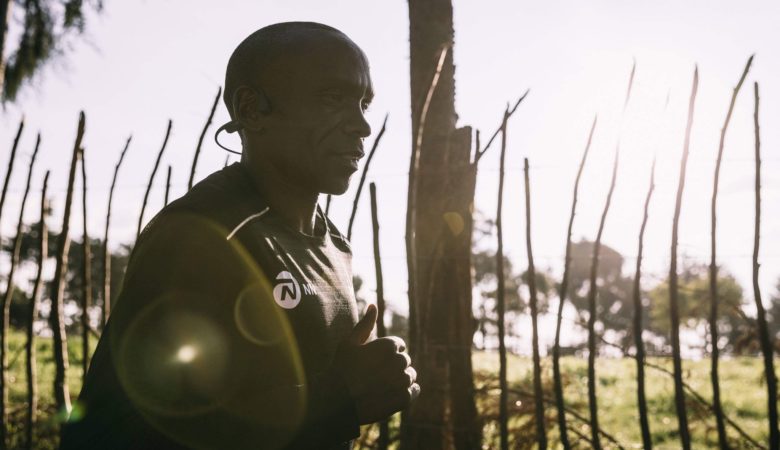 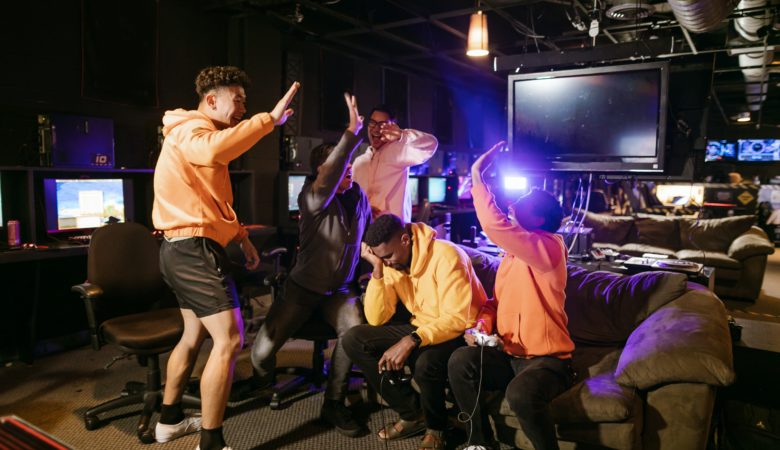