Since the launch of AOV season 1 in 2020 much has happened, the platform has grown to include other genres in the creative space apart from music. Season 4 saw the graduation of masters of ceremony, musicians, comedians, just to mention. Given that the trainings have expanded to include diverse life skills and that they are FREE, numerous youngsters have been flocking in the hope that they will understand how to package their gift into a brand. Hellen Mtawali, the visionary behind the platform, says she’s absolutely amazed at the much they’ve been able to achieve in mentorship since the 1st lockdown was announced last year.

Sheila Chepkorir, one of the comedians graduating from this class says that some of the greatest lessons she’s learned include, applying patience as an artist, the importance of creativity in presentations as well remaining relatable and relevant to the environment around her. She adds that since joining the platform, her brand ChepFlix has grown and with that so has her following on social media. 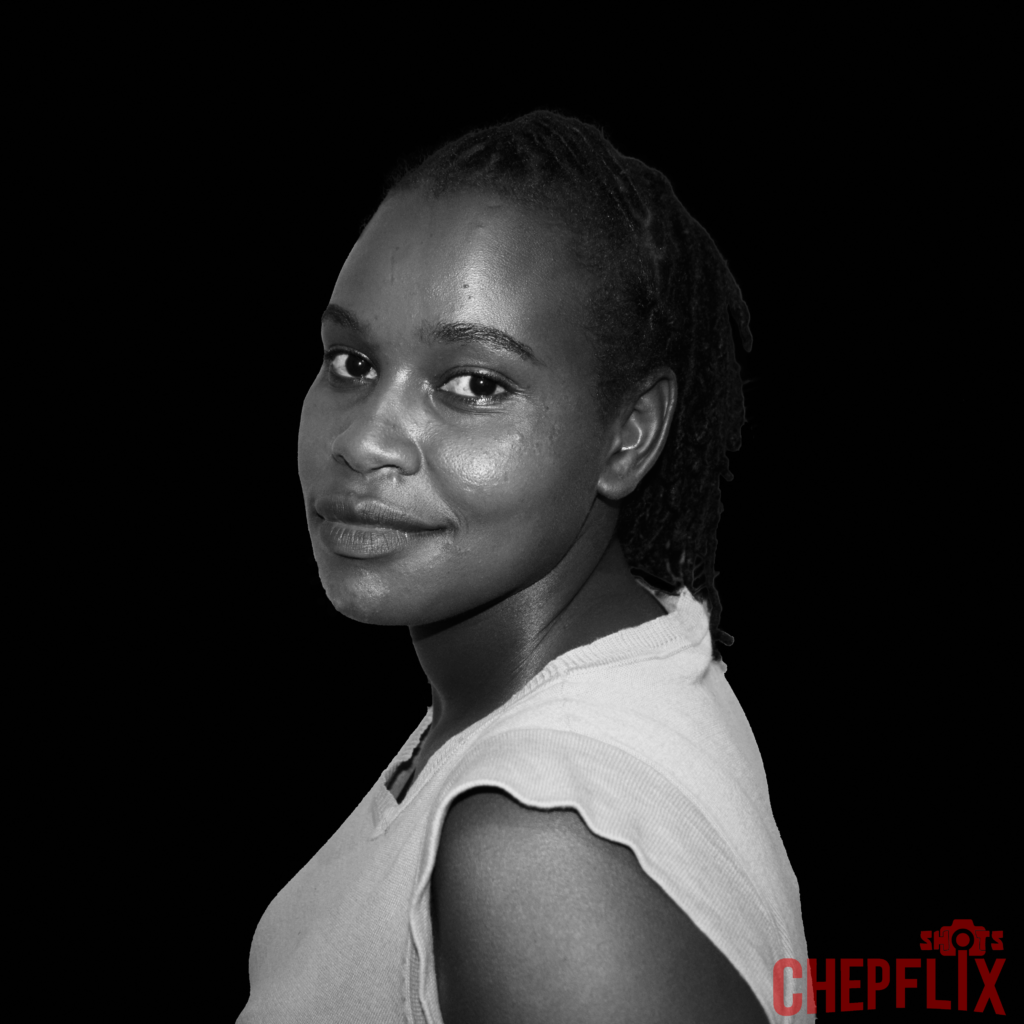 Jane Onyango, another contestant in the comedy section says she’s gained confidence in public speaking and gotten better at socializing. “With this, I would like to mentor young people into making good use of their skills instead of wasting time engaging in destructive activities such as indulging in drugs,” says Jane

There are those who joined the platform in the hope of becoming better musicians but in the process, discovered that they had other innate talents that lay unexplored.  Lynnet Aola is one such candidate. The vivacious Lynnet shares that apart from sharpening her skills in music, she’s been well-groomed in social etiquette, “AOV led me to a place of rediscovering myself, now I know that my forte is in public speaking. I have already started getting MC gigs,” says Lynnet

Registration for season 5 is ongoing. More information can be obtained from the AOV Facebook page