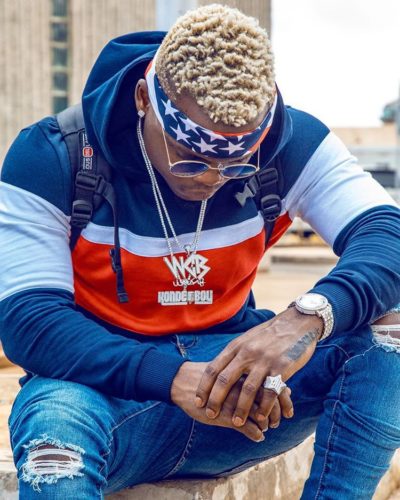 Tanzanian singer Harmonize on Sunday had to wait for at least four hours before he could finally checkout from his hotel room after a disastrous tour that saw him fail to perform in Eldoret town.

Harmonize was to perform on Saturday night at the ‘Chaget Festival’ held at the Eldoret Sports Club Grounds but didn’t take stage because the promoter failed to complete his performance fee.

He was temporarily detained alongside four others at Starbucks Hotel over unpaid over unpaid bills.

“He spent the night in a room worth Sh16, 000, while the other four slept in different rooms worth Sh13, 000,” said a source who spoke to Daily Nation.

The Tanzanian singer was rescued by his Kenyan friends after the saga. Authorities are now hunting Shado Event Initiative CEO Douglas Obobe Maini who organised the event.

“I can confirm that he is being cleared to fly on a separate airline after he was rescued by some of his Kenyan friends. We shall now deal with Shado Event Initiative CEO Douglas Obobe Maini who was behind the entire event,” said Fly TriStar head of marketing Donald Kigali.

On social media, Harmonize apologized to over 5000 fans who had showed up for the event and turned raucous after he failed to perform. 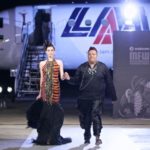 KFA 2018: Get Familiar With The Designers Showcasing 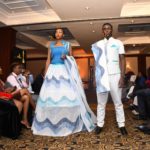