Among the many Kenyans stranded in India after the government suspended flights to and from India is Harambee Stars coach Jacob Ghost Mulee.

Ghost, who initially went to support his brother and donate a kidney has been greatly affected by the restriction.

The 53-year-old coach and his elder brother have been receiving treatment at the Apollo hospital in New Delhi for the past three weeks. 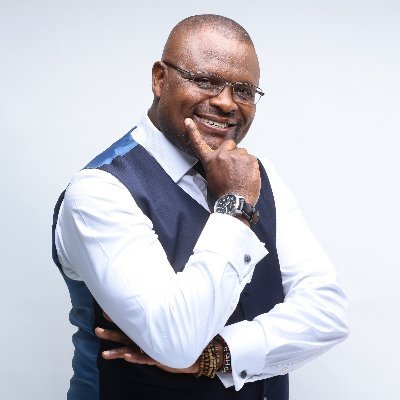 Speaking to a local media house, Ghost expressed his frustrations saying, “I thank God we have recovered and thank Kenyans for the support and prayers. The doctors discharged us and we have been in touch with the (Kenya) High Commission here while waiting for (Health Cabinet Secretary) Mutahi Kagwe to share the travel arrangements so we can return home.”

Mulee stressed he was fit and ready to lead Kenya in the 2022 Fifa World Cup qualifiers.

Kenyans have since taken to social media to wish them the best.

This however is going to be a tough time for the country and ministry as well as five foreigners yesterday tested positive for the deadly Indian Covid-19 variant.