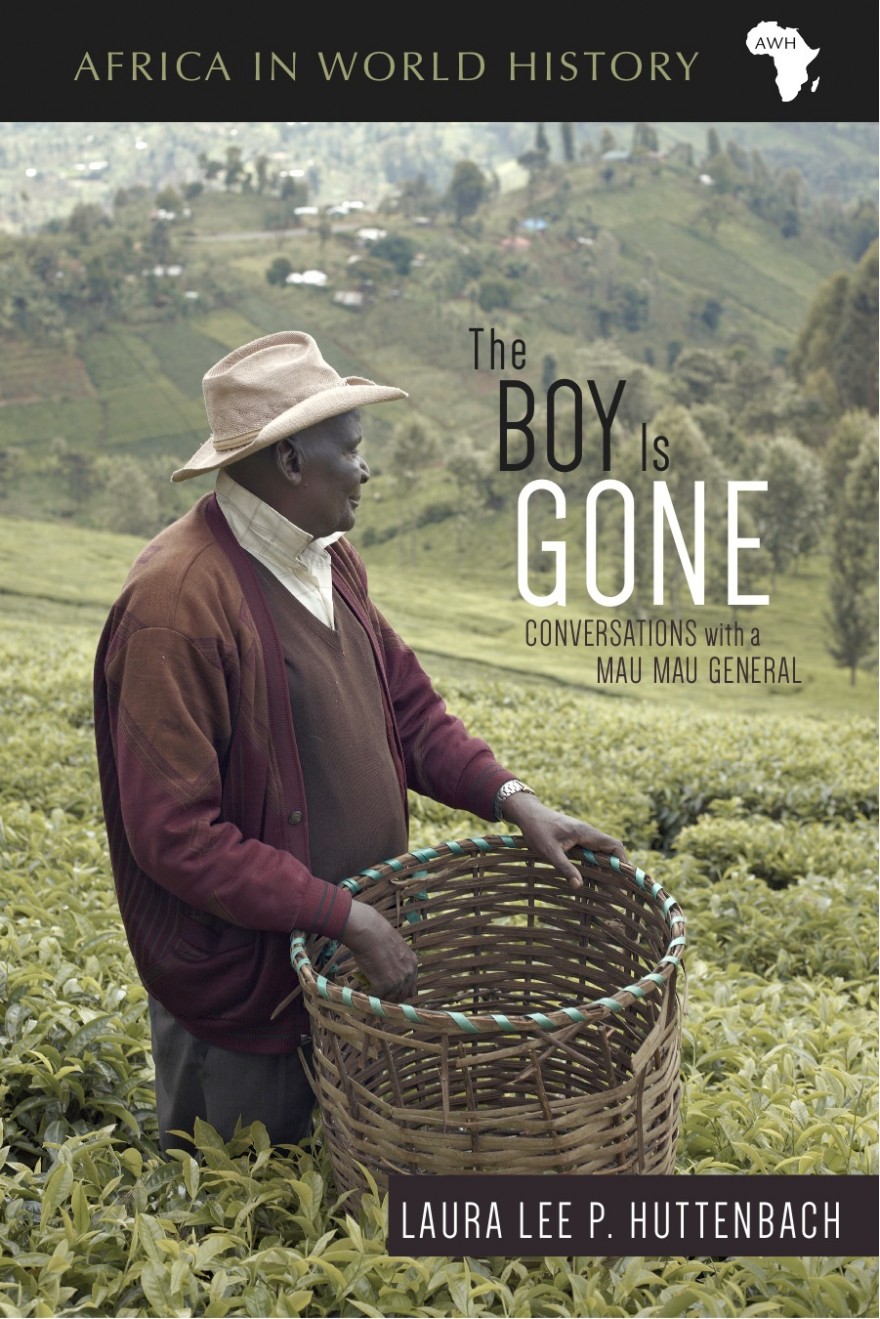 Guest Writer Laura Lee Huttenbach: ‘Do Not Call Her Mzungu’

08 November of 2015 by Chris Sommerfeldt

Honorary Kenyan writer Laura Lee “Nkirote” Huttenbach lives in Miami Beach. She will be discussing and presenting her first book, “The Boy is Gone” (Ohio University Press, 2015), at Kinokuniya Book Shop in New York City on Nov. 11 at 6 p.m. For more information, please visit Amazon, her website or follow her on Twitter @llhuttenbach.

One day there were no mangos at lunch, and I asked for some. “Now is not the time of mangos,” the General told me. “We will get you a banana.” In America, where mangos don’t come fresh off the tree, I had forgotten the concept of seasonal fruits. Living on a tea and coffee farm in Meru, Kenya, I ate what the Thambu family grew.

I was in Meru to record the life story of Japhlet Thambu, known as “the General,” an 87-year-old tea farmer, retired schoolteacher, and businessman. He had earned the rank of general some fifty years before, while fighting against British colonial rule in an uprising that became known as the Mau Mau Rebellion.

I first met the General on a backpacking trip up the east coast of Africa in 2006, when I was 24. We’d become fast friends. His storytelling reminded me of my own Granddad, who’d died the year before.

On our first day together, the General took me to his tea farm and introduced me to his wife of sixty years, Jesca. She taught me how to pluck tea—two leaves and a bud. Following her lead, I carefully selected and snapped off a stem. The General and Jesca nodded their approval, and I placed it in the big wicker basket. “Ah,” remarked the General, “You are the best white worker we have ever seen!”

“Thank you,” I said, feeling flattered. “And how many other white workers have you seen?”

That first trip to Kenya, I only spent a couple days with the General, but I could tell that entwined in his life was the history of Kenya, which he delivered in an accessible, entertaining, and humorous way. When I got back home to the United States, I couldn’t get his voice out of my head.

In 2009, I returned to his tea farm with a tape recorder and notebooks full of questions. I was given a traditional Meru name—Nkirote, which means “a generous lady, a good manager, and someone who makes a home easily anywhere”—though most every stranger in the village called me by my common name, “Mzungu,” or White Person. At church, the General would scold the congregation. “Now we know this is Nkirote,” he’d say pointing to me, “Do not call her Mzungu. Call her Nkirote.”

One week, the General took me and Juju Jesca to Isiolo to visit their daughter, Kaari. (I drove the General’s Subaru Forrester; which was like a race-and-gender-reversed “Driving Miss Daisy.”) Another friend, Reverend Nyaga, joined us for the safari to Samburu National Park. Jesca had never seen an elephant, and I had never seen a lion in Africa. (In fact I still haven’t.) About five minutes after entering the park, a Land Rover full of white European tourists was coming toward us. “Stop the car,” shouted Reverend Nyaga, flagging down the Land Rover through his passenger window. “Stop the car!” As both our vehicles rolled to a stop, Reverend Nyaga turned to me. “Nkirote,” he said, “Greet your family.”

Awkwardly, I said hello to the passengers who shared a similar level of melanin. “Is there a problem?” asked the driver of the Land Rover.

Pleased with the “family” reunion, Reverend Nyaga directed Kaari to carry on to the lodge. (Later, when I shared this story with an African American friend, she goes, “I love that—you did the minority nod!”) Back at the rural village in Meru, I didn’t have to greet many fellow mzungus, because usually I was a minority of one.

After three months with the General, I returned to transcribe our interviews that eventually turned into The Boy is Gone: Conversations with a Mau Mau General—Mr. Thambu’s oral history—just published by Ohio University Press.

For Kenyans of the Diaspora, I hope that the General’s voice is familiar, that it calls to mind their old homes and jujus. For non-Kenyans, you get to spend these pages with a wise man from Mount Kenya, who wants to be understood for who he is and not where he comes from—yet of course he is shaped by where he grew up, as we all are. One of the nicest emails I received was from my friend Lindsay, an American attorney and a classmate from the University of Virginia, after she read the book: “Here is a man who has spent most of his life somewhat isolated in a remote region of the world many of your audience will never visit, doing work they will never do, having experiences they will never have, and yet his wisdom is wonderfully relevant: Forgiveness. Respect. Know when to let go. Trust your instincts. F*** the haters.”

For Kenyans in Kenya, there are currently three copies of The Boy is Gone at Bookstop in Yaya Center, Nairobi. I believe it costs 3,900 Kenyan shillings. I recognize that this is ridiculous. I’m working to get it published in East Africa so that the General’s story is widely available and affordable, in its home setting. Soon, I hope that you can enjoy knowing the General as much as I have—and in the meantime, I welcome any suggestions to make it happen faster.

As the General used to tell me, “We live to learn.”

The Boy Is Gone — Conversations with a Mau Mau General By Laura Lee P. Huttenbach from Mary Beth Koeth on Vimeo. 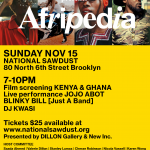 Afripedia Takes on New York City and the World