Here Are Your Groove Award Nominees 2017

Della MbayaMay 3, 2017Comments Off on Here Are Your Groove Award Nominees 20170

The Gospel industry’s annual awards extravaganza is usually the biggest across Kenya and across genres. So it’s not surprise that this year’s nomination party was such a big deal. Celebrities on the red carpet in full glam – and make no mistake: they artists turn it on to the max.

The event went down at the Chandaria Center Auditorium, University of Nairobi Towers. 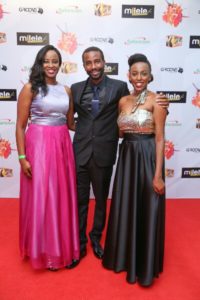 It saw 156 nominees revealed in 26 categories, with a line-up that featured both established and upcoming artists. 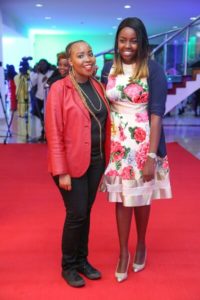 Also featuring prominently in the list of nominees are Kelele Takatifu and Kambua, who have been nominated in four categories each. While many categories see the return of last year’s contenders, this year’s New Artist/New Group Of The Year category features a fresh line-up, which includes: Ben C, Dar Mjomba, Sharon, Slejj, Stonee Jiwe and Weezdom.

It’s going to be a tough battle for the highest stakes in the Gospel industry. 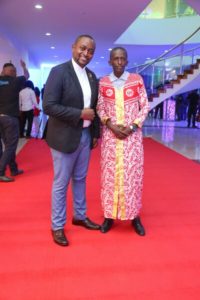 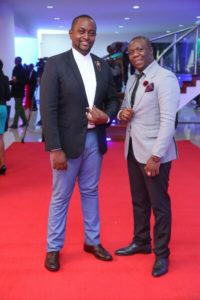 The Groove Awards Gala event will take place on the 1st of June.

Naming A Street After Esir Will Be The Biggest Honor Yet