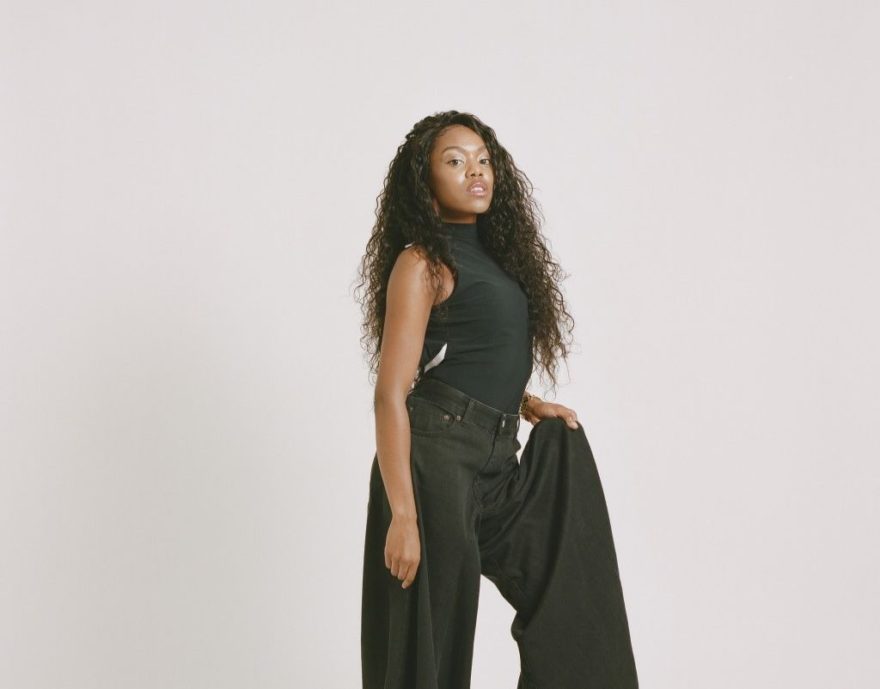 The UK rap star and grime first lady Leshurr confirmed her date with Nairobi in February is still on. She announced via her Twitter feed that she will be on, Feb 16th, at the newly opened club Muze in Westlands.

Lady Leshurr came under fire from Kenyans on Twitter KOT after she put out a reckless tweet on January 21st just after the Riverside terrorist attack. She replied to a fan who was excited about her show stating ‘Im not sure anymore now, the attacks there are crazy”.

Twitter went bonkers defending Kenya as the attack had been wrongly reported by international media specifically New York Times. An uninformed celebrity was not to drag Kenyans too. Leshurr got the stick for being reckless and she .

She thought it was a case of cyberbullying but was schooled on why Kenyans are passionate about accurate representation.

Lady Leshurr has fans in the 254 as other parts of the globe emanating from her world famous ‘Queen Speech’ series that hit in 2015. Other songs like ‘OMW’, ‘Black Panther’ and ‘Black Panther’ have been on heavy rotation across all platforms.

Charges for Backyard Bass event at the Muze Westlands are Ksh 1000 advance and Ksh 1500 at the gate. Other acts on the roster include Vallerie Muthoni, G-Money and Trap King Chrome. 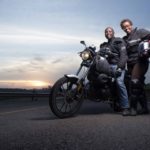 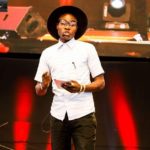