Grammy Award Winning Singer Gramps Morgan is set to light up the stage of Kenya Ni Kwetu Virtual Concert which will be going down on 29th August 2020. The Wash The Tears hitmaker will be sharing the stage with Kenyan superstars such as Sauti Sol, H_Art The Band, Eric Wainaina, Samidoh, Suzanna Owiyo, Sir Elvis, Redfourth Chorus, Elizabeth Njoroge and the Nairobi String Quartet among others.

Gramps Morgan who recently dropped his latest solo album titled People Like You, is super excited to be part of this project and disclosed the same in a video via his official Twitter account.

Kenya Ni Yetu Concert was put together by The Media Owners Association (MOA) in collaboration with Stanbic Bank and it will be broadcasted via leading television stations: Kiss TV, Citizen TV, NTV, K24, KTN, Switch TV, Family TV, 3 Stones TV, Kass TV, TV47 and KBC, as well as leading radio stations and digital platforms. The show will be going live from 8pm.

The concert which was organized to commemorate those who have lost their lives to COVID-19, and encourage those who have contracted the disease, is set to be the biggest concert of hope in Kenya.

The organizers are promising to give a one of kind concert experience to Kenyans and also uplift their spirits during these tough times by bringing together over 30 artists on one stage. It does sound like the perfect way to end the month of August, doesn’t it? 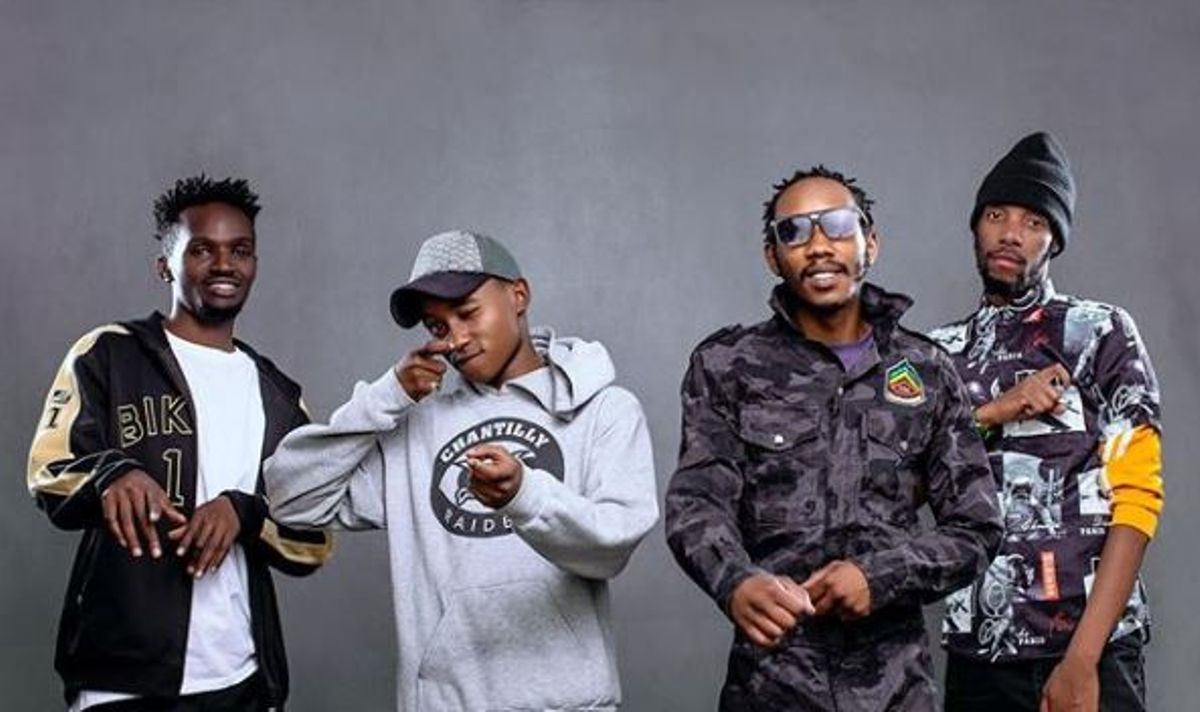 End Your October In Style At The Gengetone Festival 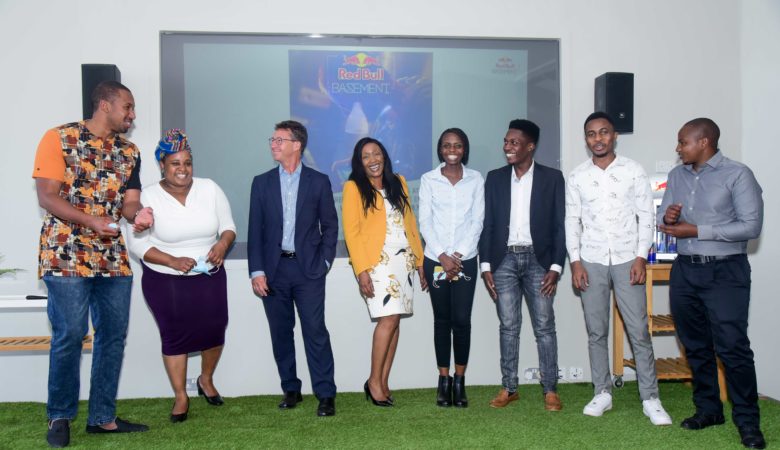 What You Need To Know About Red Bull Basement 2020 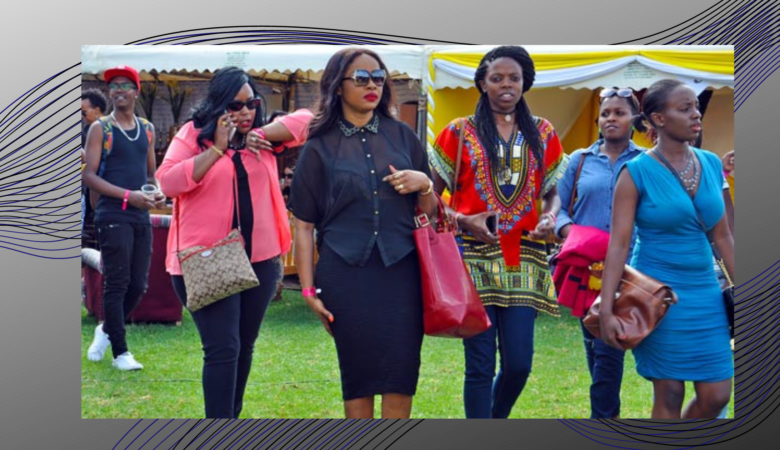 All Is Set For The Return of Nai Fest 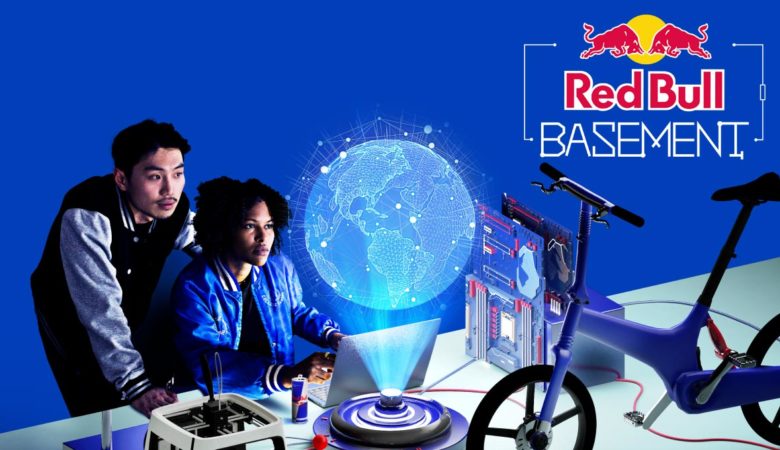