As we all know, Otile Brown is the definition of ‘from grass to grace’ as he rose from a very humble background to become one of the leading artists in the country, breaking record after record.

“I had a wonderful time interacting with one of Kenya’s successful and talented music artists Otile Brown. We shared jokes, aspirations and mambo ya maisha. I got to learn of his humble beginnings and his quest to do well. He is currently completing a video of his new song which features Tanzanian singer Darasa. The sky is the limit. I will support him and other Kenyan and East African artists grow and also ensure they receive their dues,” said Mutua.

Governor Mutua being a filmmaker himself, he acknowledged the role the arts play in society and affirmed his support of creatives all over.

“As a filmmakers and supporter of the arts, I am a believer in the financial growth of artists. Btw, Otile has a very grand official sounding name with the initials: J.J.O.A. na ukitaka pia B. @otilebrown,” wrote Governor Mutua.

‘Those Things Don’t Matter’ – Rapper Khaligraph Jones To His Haters 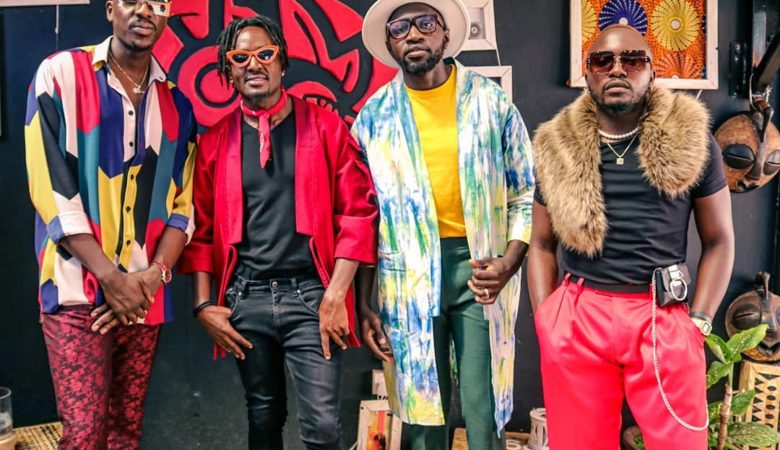