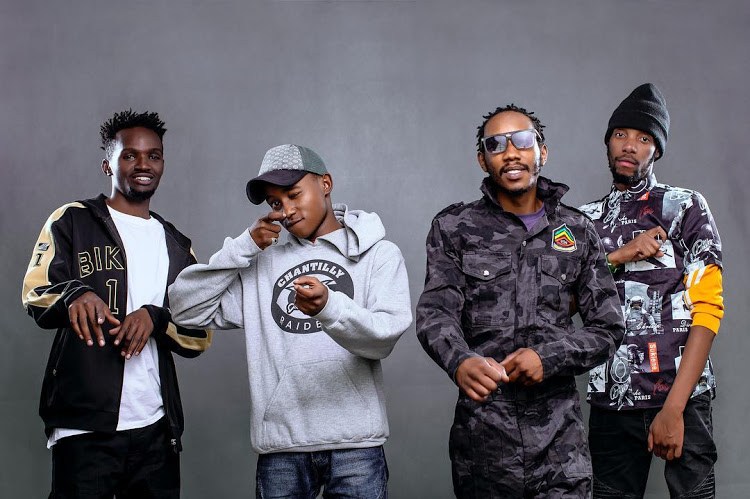 Youtube has pulled down Ethic’s latest jam “Tarimbo” after public outcry due to its rapey lyrics.

Led by Kenya Film Classification Board boss Ezekiel Mutua, Kenyans complained over Rekles’ verse that has some provocative lyrics.

Mutua for the better part of last week promised he’ll make sure the song has been pulled down because of the lyrics which advocate for rape.

On Sunday, he announced on social media that Google has pulled down the song after following up on the issue.

“Tarimbo is now totally deleted from YouTube and the channel owner served first warning. After a third violation the channel will be totaling deactivated,” he said.

“We thank Google for supporting our efforts to clean the digital space and make it safe for children.”

Tarimbo was on its way to a million views, in less than two weeks, by the time it was being pulled down. It’s Ethic’s fourth song to be pulled down on Youtube after three others were flagged for copyright infringement.

In a statement on Twitter, Ethic said in its second apology that it will focus on making better music.

“Tarimbo has been taken down from Youtube. To our loyal fans we keep moving. Expect some fire projects soon,” said the group.

Tarimbo being pulled down is just the beginning. Mutua plans to go after several other establishments that are corrupting society in his highly publicized clean up His second ambush will be at Citizen TV.

“Soon such filth like 10/10 will also be off air and those using such channels to corrupt the morals of our children will have their recompense here and in the life to come,” he added. 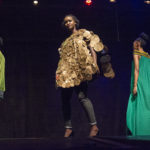 The 2019 NextGen Fashion Weekend, In Pictures 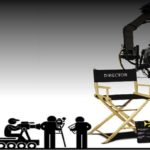