Glitz and Glamour At The Kalasha Awards 2021 (PHOTOS)

NjeriDecember 13, 2021Comments Off on Glitz and Glamour At The Kalasha Awards 2021 (PHOTOS)0

Award season is upon us and last Friday night, Kenyan thespians made a splash with their sparkly evening gowns and tuxedos as all roads led to the Sarova Stanley Hotel for the 11th edition of the Kalasha International Film and TV Awards.

The prestigious award show was hosted by Amina Abdi and Nick Odhiambo who dressed to impress. Amina don a magnificent red gown while Nick, a black fitted suit.

The red carpet wasn’t left to its devices as host Mariam Bishar made sure to get all the exciting red carpet moments and interviews.

Many Kenyan actors and actresses walked home with awards for their work and contribution to the film industry in Kenya.

Netflix movie Just In Time was one of the big winners of the night as it bagged the Best Feature Film award. Its star actress Sarah Hassan was awarded Best Actress In A Film while the Best Lead Actor in Film award went to her co-star Mawuli Gavor.

Whereas Sarah couldn’t make it in person to receive the award, she took to her Instagram page to thank all her fans for the win.

“Extremely grateful @kenyafilmcommission & the jury. To every single one of you who has watched, voted for & showed @justintimemovie & #CrimeAndJusticeShowmax major love & support, we appreciate you. MAJOR Congratulations to the entire cast and crew of @justintimemovie. This is an absolute honor and we are truly grateful.
@kenyafilmcommission @kalashakenya thank you. @thelowladee thank you for being absolutely brilliant!! It’s such a pleasure and joy to work with you & watch you work,” she wrote.

Award-winning actress Catherine Kamau aka Kate the Actress walked home with the Best Supporting Actress In A Film award for her role in Kutu.

“WE WON 😭🙏!!! #BestSupportingActress , #Kutufilm This story was and is extremely personal, Teenage Pregnancy MENACE is a real issue that needs to be addressed with the seriousness it deserves by the family unit, government, and the society, I have always told the story from the girls perspective, #Kutu film gave the boy child an opportunity to tell his story, his fears, his challenges, My babies on set @foi_wambui_ @malik_lemmy DELIVERED 🙌🏽… Thank you so much @amrefhealthafrica ,@youthact_ke @better4kenya for this opportunity to EDUTAIN. 🙏..@dekstawangugi we are just getting started .Asante sana 🙏TO MY WATUZ, MY SUPPORTERS ,MY DAY ONES, NAWAPENDA SANA 🙏,” she said.

The Best Director award was given to Michelle Donde and Steph Sevani of House of Secrets. While the Best Director of Photography award went to Ryan Tenga from Teleport. Best TV Drama award was rightfully won by Lucy Mwangi courtesy of her role in the popular TV comic TV series Njoro Wa Uba while the Best Lead Actor in a TV drama went to her co-star Joe Kinyua aka Njoro.

The Huruma Town Kids were present at the award ceremony and although they never took home any wins, their presence was a source of joy to many Kenyans and fans of their creative talent.

Below are more pictures from the star-studded night. 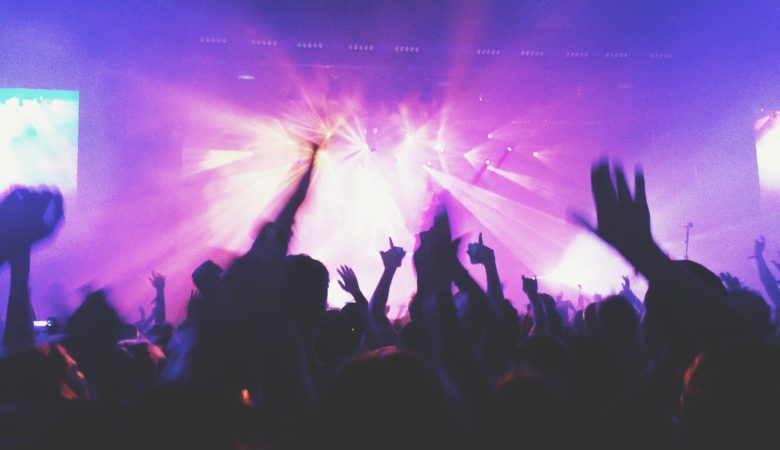 Step Into July In Style By Attending These Amazing Events 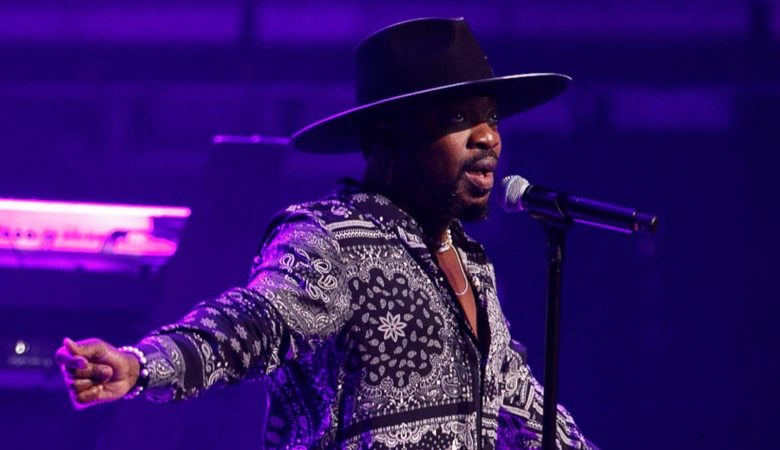