The 2020 Edition of the Kalasha Film and TV Awards finally went down on 12th December 2020 as promised by the organizers. This was the 10th edition of the award which seeks to celebrate outstanding players in the Kenyan film and TV business.

Under the theme, ‘Celebrating 10 years of quality African content’  the award ceremony was conducted virtually via a broadcast on KTN Home and KBC that began at 7:30 pm. The show was hosted by Comedian MC Jesse and Media Personality Kalekye Mumo. In attendance were various senior government officials such as  Ministry of ICT Cabinet Secretary Joe Mucheru, Permanent Secretary State Department of Broadcasting & Telecommunications Ester Koimett and Kenya Film Commission CEO Timothy Owase among others.

16 Film, 8 TV, and 4 special award categories were up for contest. Thriller movie 40 Sticks led in the film categories with 9 awards and was followed by Sincerely Daisy which had 3 awards. The heavily contested TV categories had the popular Telenovela Maria lead with 2 awards. The lifetime achievement award was given to David Campbel and Citizen TV scooped the Kituo Halisi Award. 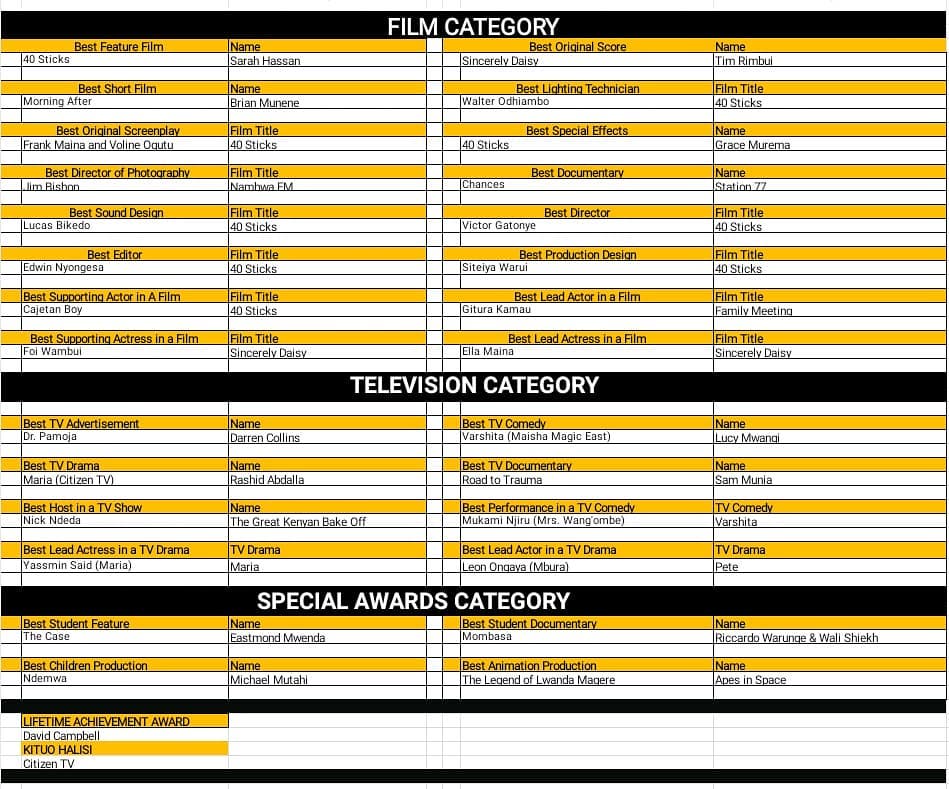 The full video of the awards ceremony is available here

Congratulations to the winners.

Ashanti Denies Getting Covid-19 In Kenya: 'Got It From a Family Member' Previous post
Are You Ready For Blanket & Wine's Film Concert Hybrid? Next post 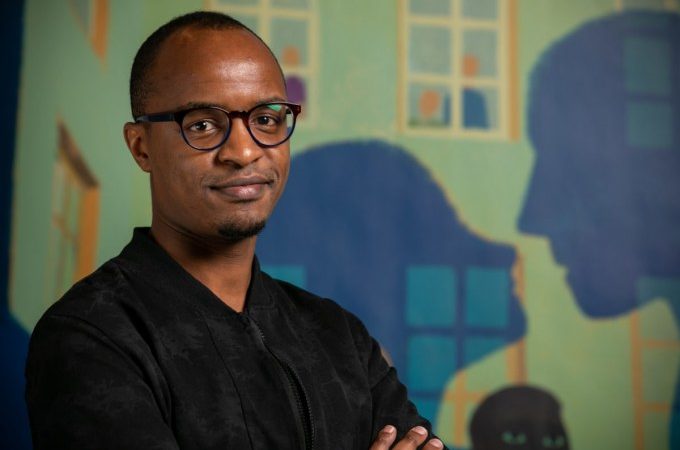 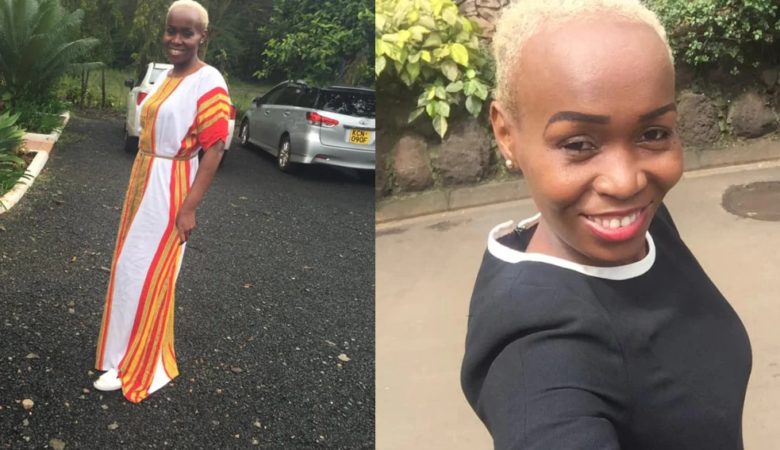 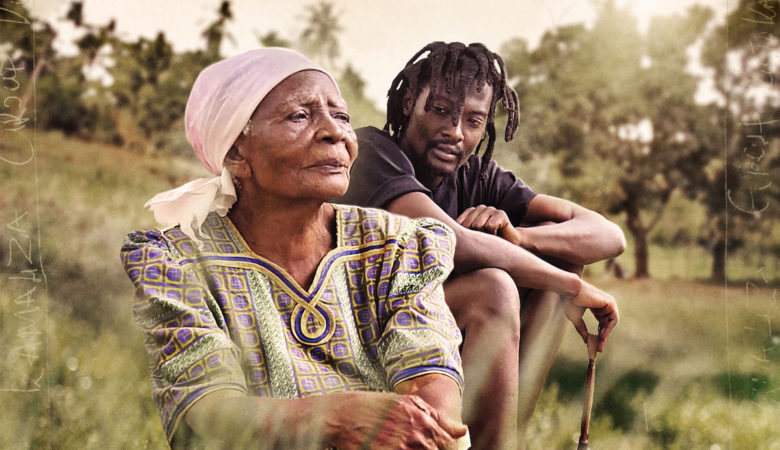