From Being Unemployed To Owning A Successful Fish Business, Osumo Brad Is Soaring High

BridgetJuly 13, 2021Comments Off on From Being Unemployed To Owning A Successful Fish Business, Osumo Brad Is Soaring High0

Fishmonger and business owner Osumo Bradtox recently expanded his business, The Bigfish, by opening a second restaurant in Westlands along Church Road. Osumo, a 28-year-old graduate from Kenyatta University, has been a business owner for three years. After thwarting attempts of futile job searching, he decided to team up with his sisters, who sold fish as a side hustle and started The Bigfish.

The Bigfish is an empire in the making! Like any other start-up business, it has faced its fair share of challenges, but above all, Osumo and his team have managed to grow and expand the business. To him, unemployment was like a blessing in disguise. Osumo shared some of his ups and downs with opening a second restaurant, and his best advice to Kenyan youths and business owners.

Who is Osumo Brad, and what inspired you to start The Bigfish?

I am a graduate of Kenyatta University. I started Bigfish with two of my sisters in 2018, Maureen (Trained Teacher) and Cynthia (Procurement). At that time, I was unemployed, and my sisters were selling fish as a side hustle. We, therefore, teamed up and started The Bigfish.

When did you first realize you wanted to be a business owner/entrepreneur?

I never planned on being an entrepreneur; it started as a result of unemployment. However, it has resulted in my full-time career.

What are some of the key challenges you have faced as a business owner?

Like any other business, start-ups have their ups and downs. It can take you so long to break even or even start making profits. It took us two years, and we almost gave up. Actually, I did! I went back to the village, but my sister, Maureen, was still hopeful, and held on to it.

If you could go back and tell yourself one thing before beginning your entrepreneurial journey, what would it be?

Lol! I don’t regret anything so far. It’s like I was destined to be a fishmonger. This life chose me (laughs). If anything happens, we move on. We don’t regret it.

What was the biggest rookie mistake you made when just starting?

I would not call it a mistake, but our pricing strategy was one major mistake did. We underpriced and didn’t realize profits, but at least it was Mbuta (Nile perch). However, we do not sell it anymore. We changed our products/menu. Nowadays, we only sell Tilapia.

In our country, start-ups fail to pick or materialize because of the high cost of acquiring legal business documentation. Licenses are too many and very pricy. It’s probably the reason why most Kenyan businesses have fake permits because they cannot afford them. Additionally, government officers frustrate start-ups a lot. However, you have to stay strong to survive.

What role do you think social media has played in your entrepreneurial journey?

Social media is a crucial tool to any business nowadays. Currently, most of our clients are a result of social media marketing. Others are referrals. Business owners should advertise themselves on social media platforms and make sure they are authentic.

What is your favourite part about being a fishmonger?

Lol! Being a fishmonger or owning a restaurant is like selling ice cream. We put a smile on our customers’ faces. Another thing is the freedom that comes with owning your business. Best. Feeling. Ever!!!

What important lessons have you learnt as a business owner?

When you are a business owner, either young or old, you are automatically a parent. You will have many issues to solve, such as employees’ salaries, checking their health both mentally and physically, etc. It’s a good feeling, though.

What advice would you give to young people like you who want to start and hoping to make it in the business world?

I would advise any young person out there to do what they love. When you passionate about something, it will give you more money, and it comes with so much satisfaction!!!

What is your ultimate dream?

My dream right now is opening more branches. There is nothing fulfilling like creating employment. Additionally, I would love to be at the top level like Mama Oliech and Kosewe because they are the bigwigs in the market. 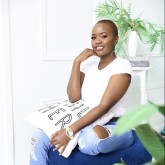 “Hi. My name is Wambui.” I’m a Pro Makeup Artist and Beauty Content Creator. I love all things beauty, and I enjoy writing them down now. 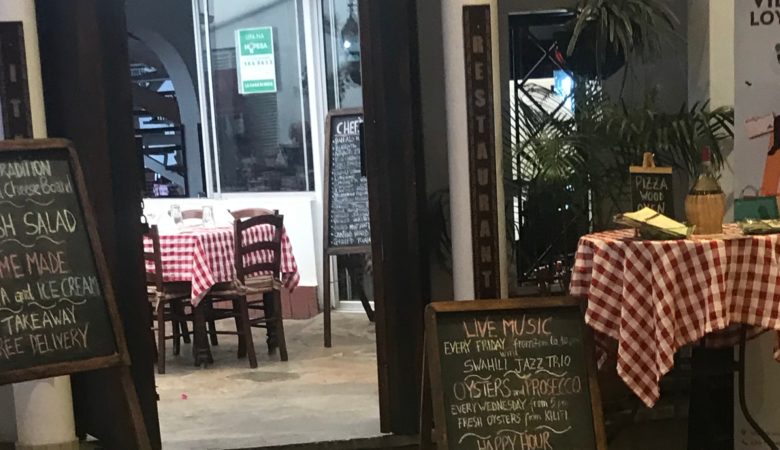 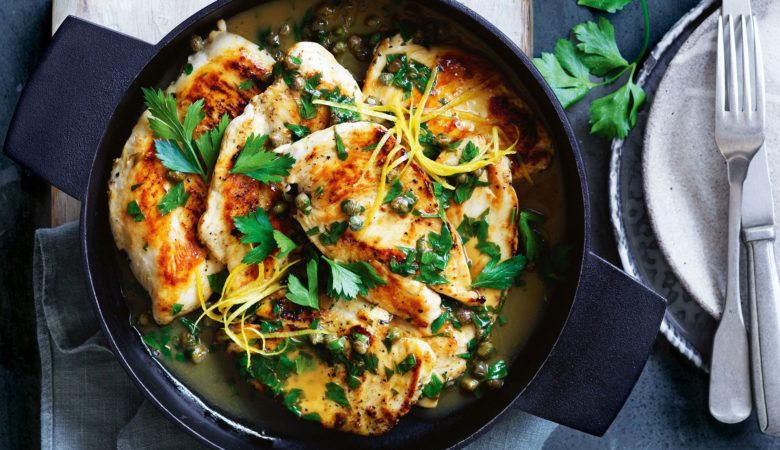 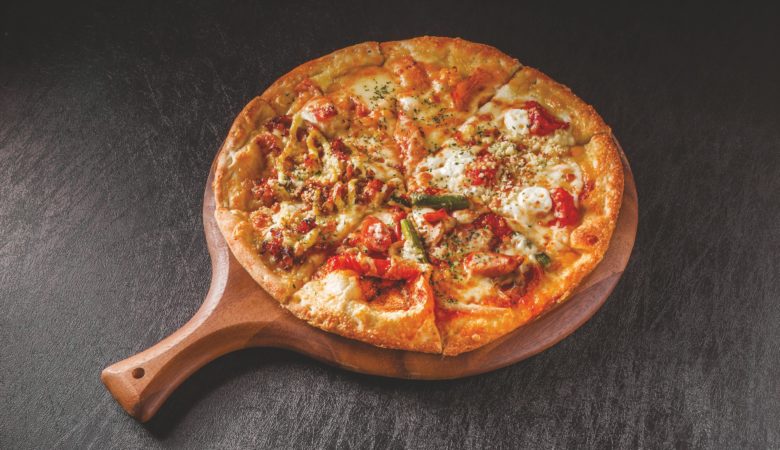 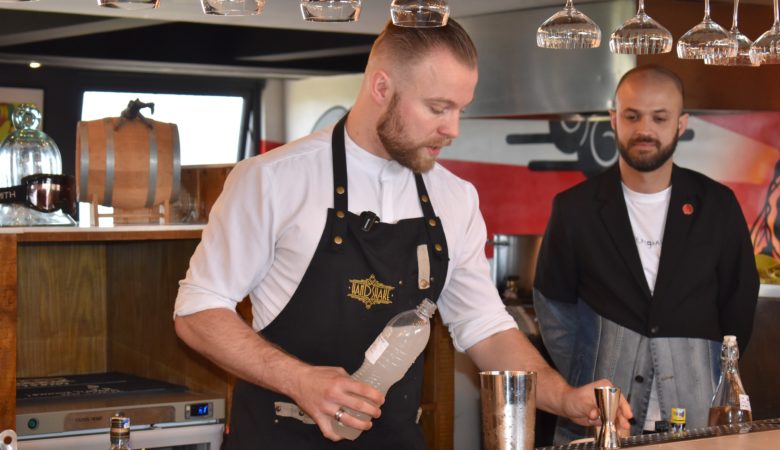