Leilah NamisangoJanuary 19, 2019Comments Off on From Beauty Vlogger to Cosmetic Brand Owner, Joanna Kinuthia is Boldly Leaving her Mark0

Joanna Kinuthia is the founder of Joanna K Cosmetics and a digital content creator. She describes herself as a dreamer, non-conformist and a hard worker.

Vlogging to her became serious business when she decided employment was not her portion at just 22 years of age and fresh from graduating with a marketing degree. She’s candidly shared how she hustled to make her Vlog pay, to her daily life experiences, skin care, makeup and fashion on her channel that now has over 50,000 subscribers.

She most recently launched her own makeup line named after herself. Here she talks about her new line, her relationship with beauty and her vlog.

“After I graduated, I did what everyone was doing because it was the expected next step. I got a job and only worked for a month. I know some people say it’s a millennial thing but when you know, you know.”

On Vlogging and influencing in Kenya

When did you start your Vlog and what inspired you to go in that direction?

I started vlogging two years ago after watching what other mostly international beauty vloggers. I noticed there weren’t that many local vlogs focused on beauty and decided to start one.

Did you a have a plan when you decided to be a full time YouTuber?

I had had a YouTube channel for around four months but I didn’t know how I could make money from it. So I decided to learn more about YouTube and did my research on how to make money from it and how to partner with brands.

When did things start looking up?

It took a full eight months before I made a cent from my channel.
YouTube is growing in Kenya and brands are beginning to value influencer marketing and are willing to part with a few more coins than they would have a few years ago. It was also hard, a while back, to get 100K subscribers but with the rise in the number of people able to access the internet it’s slightly easier now.

Just how much can one make with an influencing gig?

It depends on your numbers and scope of work. If you have over 15k followers you can make even up to around 50k on one brand collaboration. Bear in mind that you can work with more than one brand (unless otherwise). Do the math!

What would you advise anyone getting in to creating content as a newbie?

Keep doing it! The people who are doing well worked hard to get where they are. Keep going. Focus on the content you are creating.

What would you like to see more of in the scene?

I would like for there to be more sharing of information. I would want to participate in forums where influencers talk about their struggles, lift each other up and guide those who want to do the same. I feel most people getting in to it now are just figuring stuff out for themselves and they should not.

Why a cosmetics line?

It’s something that I always knew I wanted to do. Since I started watching beauty videos in high school I knew I wanted to be the one creating those products. The line had been in my 10 – 15 year plan but I just decided to do it.

Tell us more about the products…

I just launched the first in many collections to come; The Aspired Collection. It contains an eyeshadow palette with 10 amazing shades that you can use to create so many different looks with and four matte lippies. You can buy any of the items separately or the whole collection.

Money? Did you have an investor?

I had no investors and I did not take a loan. It was a one man show until the launch. I saved up money from my paid content jobs .

You launched in December are you happy with how everything has turned out?

Yes, so far so good; intense but good.

What were the important elements for you when developing the line?

I wanted my products to fit every single skin tone especially when it came to the nudes (colours). There are nude shades out there but it’s harder for dark skinned ladies to find shades that work for them. My line has a shade for everyone.

Did you have to get over some hurdles?

I had to raise more money after my initial investment ran out. Finding a team to work with after the product launch was also not easy. Luckily, I now have two reliable and efficient social media managers who are also my customer experience team and a delivery partner.

What have been some of the lessons you have learnt?

Don’t spend  money on things you can do yourself.  Saves you money for more important things. That being said there are other tasks that you would be better off delegating to an assistant or a team. This leaves you enough time to execute the larger vision.

On makeup in general

Why have Kenyans been slower in embracing makeup?

It’s unfortunate that taking time to do your makeup has been labelled by some people as being vain or we are labelled ‘slay queens’. Currently, many more people are getting in to makeup. We are now appreciating that there’s more to makeup than just applying it. The feeling that comes with that is more important.

What’s your opinion on high makeup charges by artistes?

The expensive charges are justified. It has taken them a long time to perfect their craft and build up their kits with quality products. To the MUAs, I would say stick to your prices and focus on attracting the kind of clientele you want for your business.

How have the sales for Joanna K been so far?

So far, it’s been way better than I expected. Working on a few more launches for 2019.

Any plans to go go in to retail any time soon?

No. I’m working on getting to know the customer and building a relationship with them so for now you can order through our Facebook and Instagram pages.

Will you continue to Vlog? 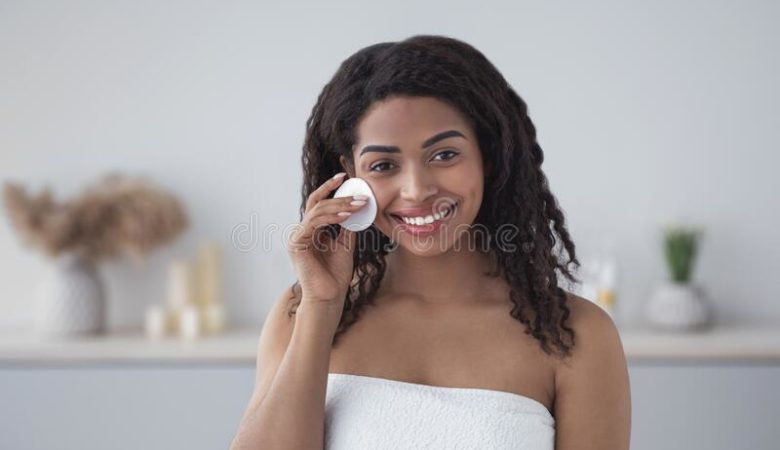 Why You Should Avoid Using Makeup Wipes 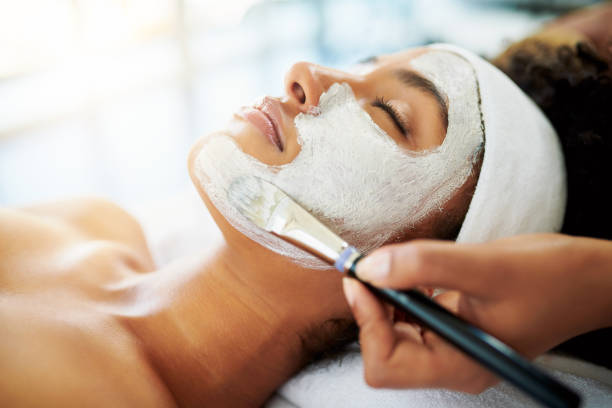 Importance of Getting Skin Facials 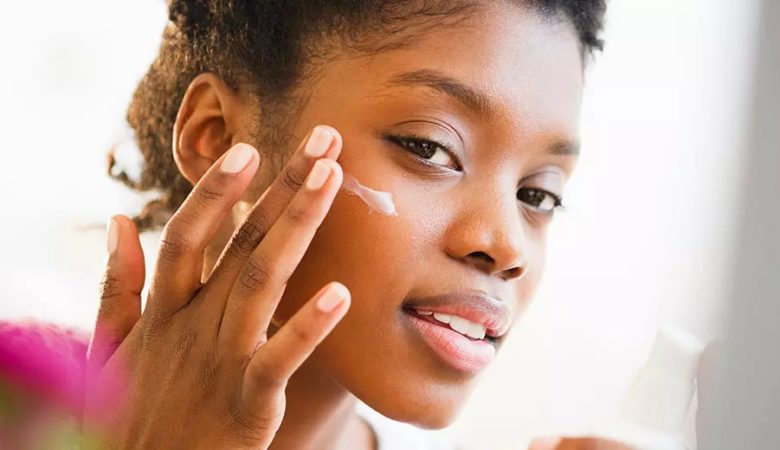 How to Know When Your Skincare Products Have Expired 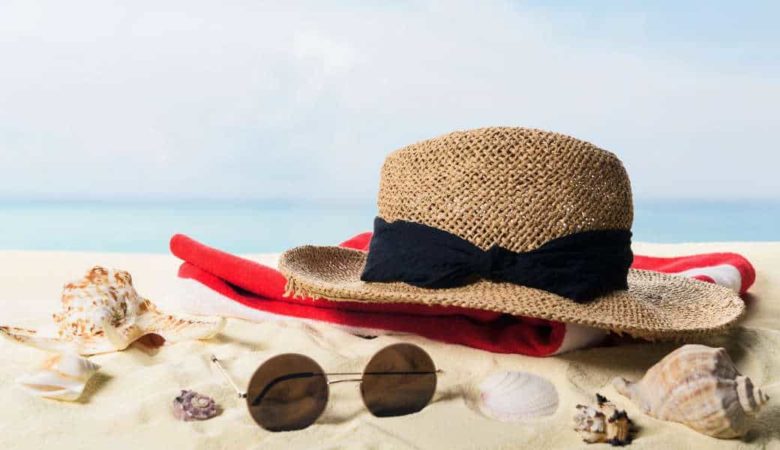