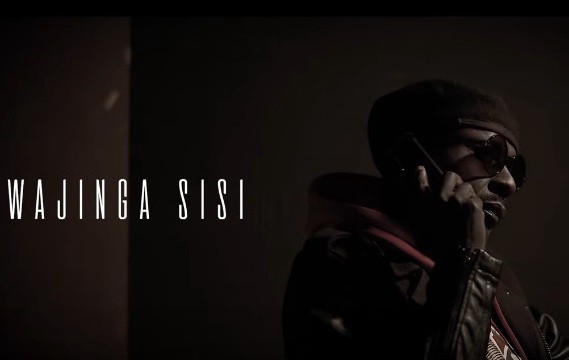 King Kaka has been trending for the past one week or so following his controversial, hard-hitting single “Wajinga Nyinyi” which tears apart corrupt politicians.

In the process, the song converted him into an activist, leaving many Kenyans lamenting about their political choices and how they need to make better decisions come next General Elections.

Several Wajinga Nyinyi follow-ups have been recorded since then. Poet Teardrops released ‘Wajinga Nyinyi’ part 2 which trended just as much as the original one and now, rapper Frasha has also joined the movement by dropping his own version dubbed “Wajinga Sisi”.

Just like in the two versions named above, Frasha, who campaigned for an MCA seat and lost in 2017, ridicules the current regime and asks Kenyans to wake up.

Frasha in the song shows his full support for King Kaka and goes on to tear apart politicians such as DP Willian Ruto, Anne Waiguru, and pastor Ng’ang’a.

Listen to the song below: 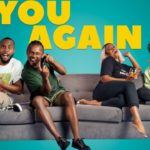 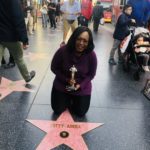