The Kenyan comedian who took the world by storm during a pandemic keeps making unforseen strides in her career, thus the name by Forbes.

According to Forbes writer Karin Eldor, “Like stealth chess player Beth Harmon, the main character in Netflix’s The Queen’s Gambit, the beauty is that no one sees her coming.”

She is likened to a chess player because, “Just like a chess master, everything Majimbo does is intentional, calculating and thought out. She is always several steps ahead when it comes to plotting her next move.” 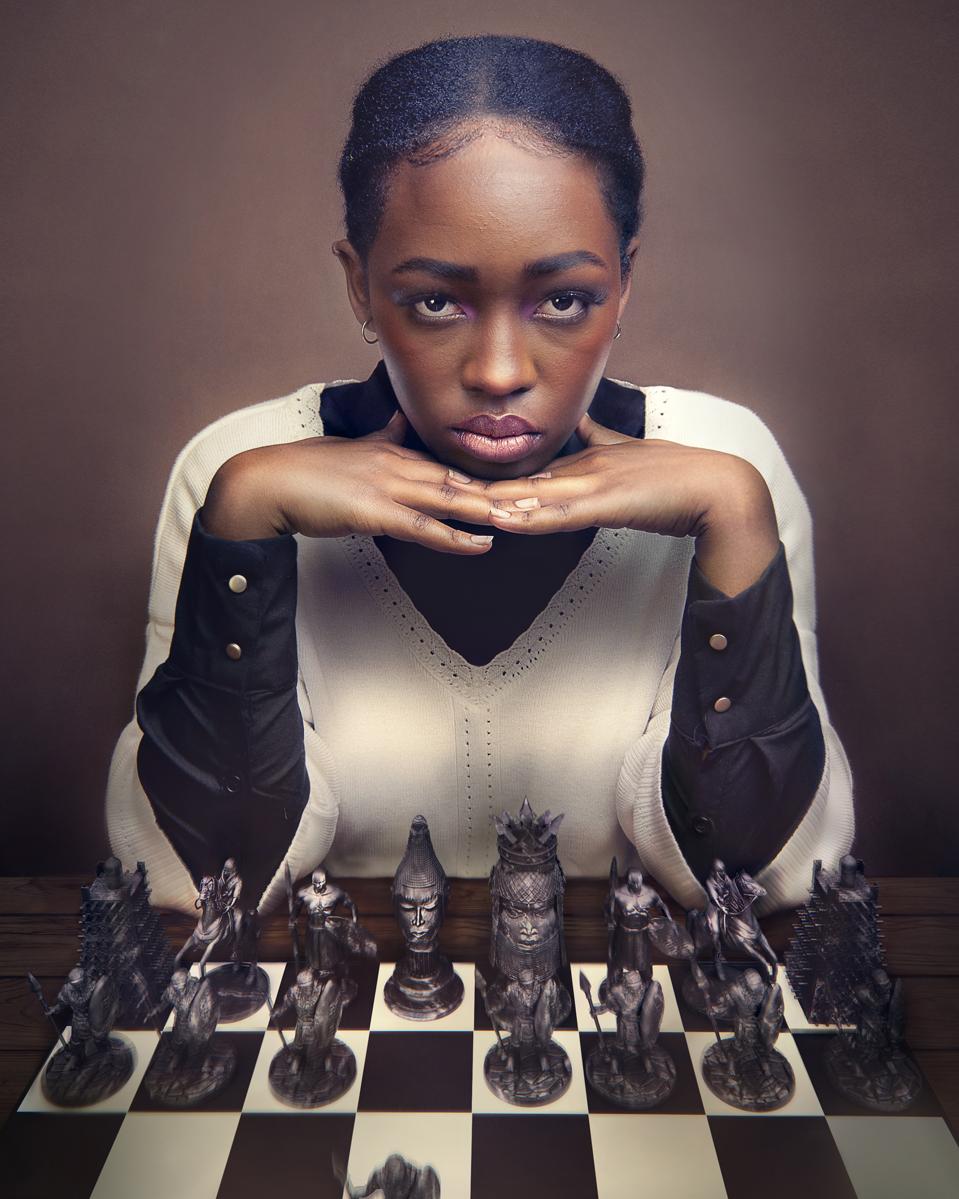 Majimbo took to her Instagram page to announce the big news about her coveted feature on Forbes magazine.

“IM SO EXCITED TO SHARE MY FIRST ARTICLE & LEAD IMAGE FOR @FORBES !!! 😭💃🏾💅🏾 Thank you Karin Eldor (@alwayskarin) for the wonderful write up. My team snapped with this iconic image,” read part of her caption.

She has since received congratulatory messages from the world over including the likes of SZA and Taraji P Henson.

As she plans her next move, the world can only wait to see what storm Elsa brews. Congratulations!