‘Foods of Kenya’ Returns To TV With Tasty Content

QMGFebruary 8, 2021Comments Off on ‘Foods of Kenya’ Returns To TV With Tasty Content0

‘Foods of Kenya’, a show about popular local foods in the country, is back on TV after taking almost two years off.

Director and writer Eugene Mbugua, who is also the man behind the popular TV show “Being Bahati” and “Young Rich”, signed a deal with KTN for the 5th season which was officially launched last Saturday.

“We started this show in 2019 with the aim of showcasing the wide array of Kenyan food and culture that remains unknown to many,” said the popular director while officially announcing the deal on his social media channels.

“In this latest season, we will traverse the country all the way from Muhuru Bay to Kalokol, Lake Jipe to Mount Sagallia, and Rumuruti to Busia exposing different eating cultures and habits of these communities. It’s an exciting adventure that we hope the audience can join us on and learn a thing or two from other communities.”

The program is hosted by Kenyan producer Mwaniki Mageria and airs on Saturdays at 8 pm.

Unlike the other four seasons, Mbugua promised fans to expect a better script, detailed look and top-notch production in season five.

“The year that the show has taken a break allowed us to put in more work into our production quality, our equipment, and overall style of storytelling,” he said.

“We hope that these improvements will be a gift to our audiences new and old.” 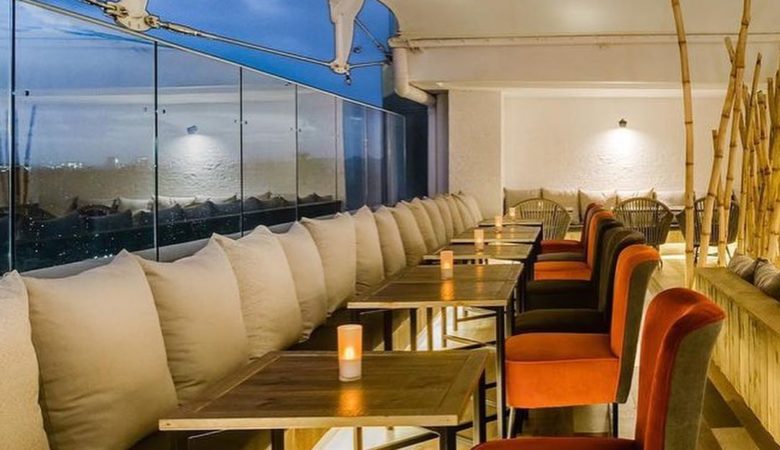 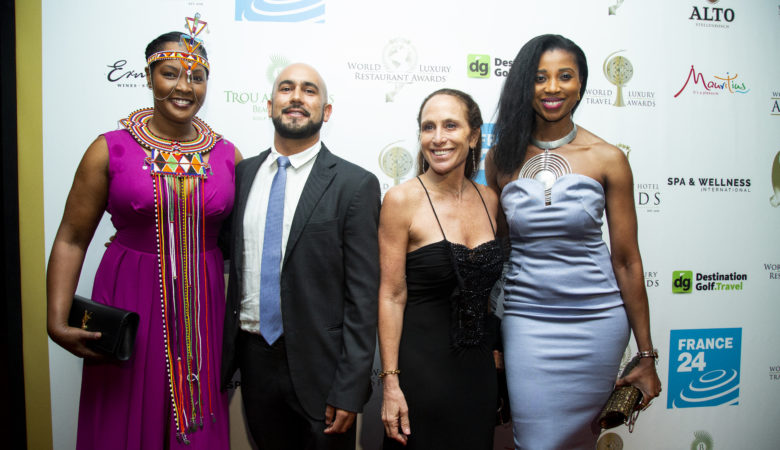 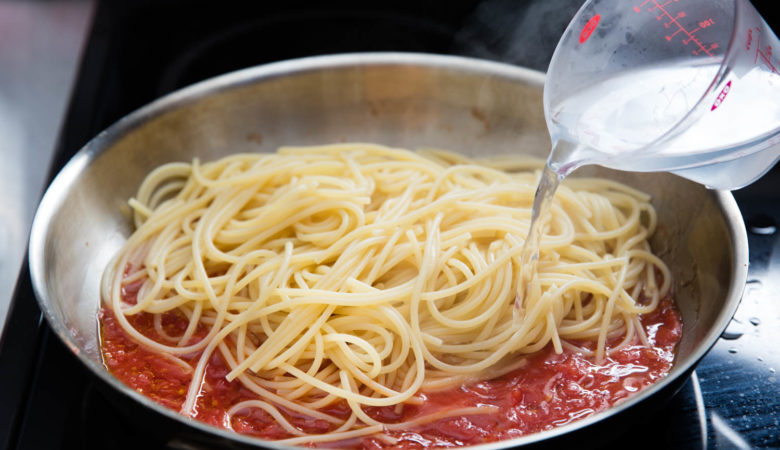 From ‘Mashakura’ To Michelin Star: Cooking Basics Everyone Should Know 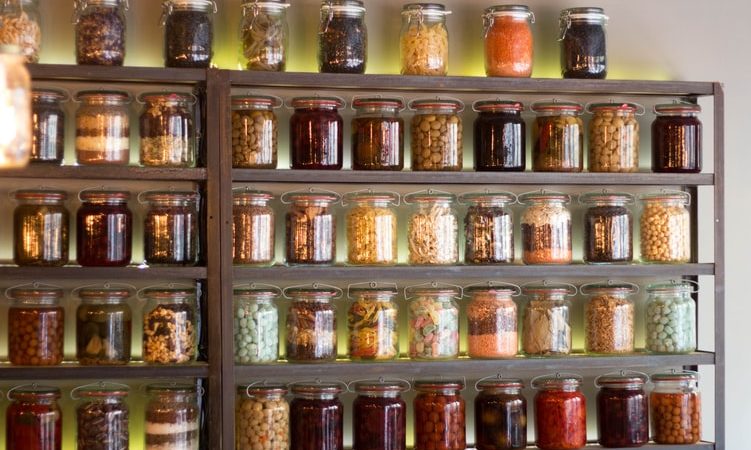 Bring Order To Your Pantry With These 6 Simple Organization Tips