Maxwell NyotaSeptember 10, 2016Comments Off on First Gold for #TeamKenya in Rio Paralympics0

Day 1 of the Rio Paralympics witnessed the finesse of Team Kenya with a Gold medal from one Samwel Muchai Kimani. Muchai cruised to victory with a personal best time of 15:16:11 in the men’s 5000m T11 a category for blind athletes. His finish time was five seconds shy of a 12 year old world record set by another Kenyan in Athens. Another Kenyan Wilson Bii was on the medal list, finishing 3rd and claiming Bronze for team Kenya.

Kimani was a favorite on the race but his biggest competitor was Brazil’s Santos Odair. Odair clocked in second in 15:17:55 after failing to keep up with Kimani’s last minute sprint. He had home fans cheering him on throughout the race giving him an extra morale boost. The Kenyans on the race namely Kimani, Bii and Erick Sang (who finished 9th) had a well laid out plan for the race, it was evident as they stuck together from the gun. Santos charged forward to lead the race with two and half laps to go prompting Kimani and his guide James Boit to pump final power kick. That effort resulted to Kenya’s first medal in the 15th Rio games.

“It was a great run for me and my guide. He gave me tactics which we duly executed on flight. At first I had jitters when the race began, but u kept the Faith” said Kimani.

“I’m proud, they are proud and Kenya is proud. They have opened our medal haul and we expect more to come,” the Kenya National Paralympic Committee chairperson Agnes Oluoch was thrilled to comment. She knew from the onset that Kimani would put up a great show as he was extra fit before the games.

Kimani is expected back in action on Sunday to defend his 1500m title which set the world record back in London 2012 games. Kenya has sent a team of 26 track and field athletes to Rio. A power lifter and para rower are also in the team. But it has not been an easy journey for the Kenyan Paralympian team as they did not acquire enough support from the government and sponsors on the run up to the games. Agnes Oluoch had spoken of the lack of proper equipment and access to training venues.

We know Kenyans do rise beyond adversity to fly our flag high and we wish all the best to Team Kenya in the Paralympics. 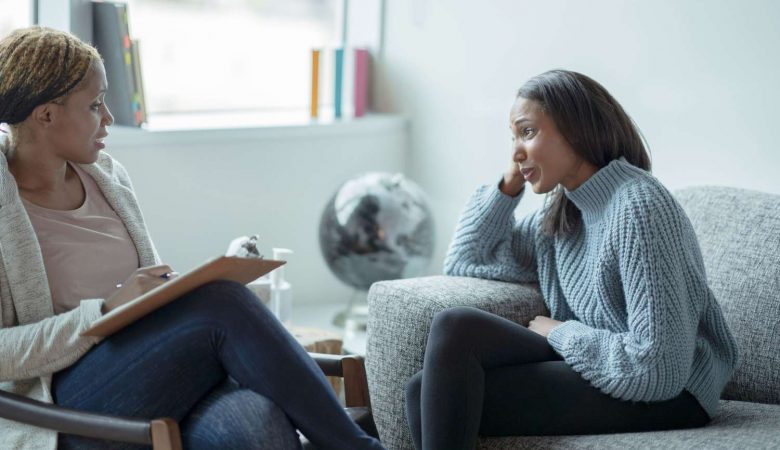 Therapist’s Take On Getting The Absolute Most Out Of Therapy 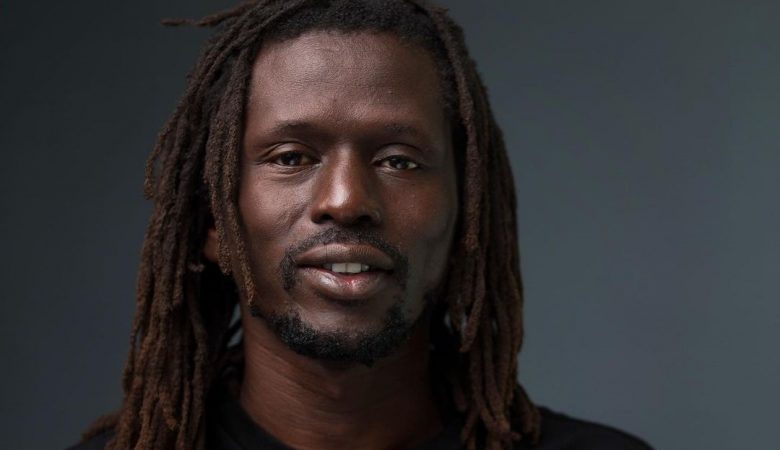 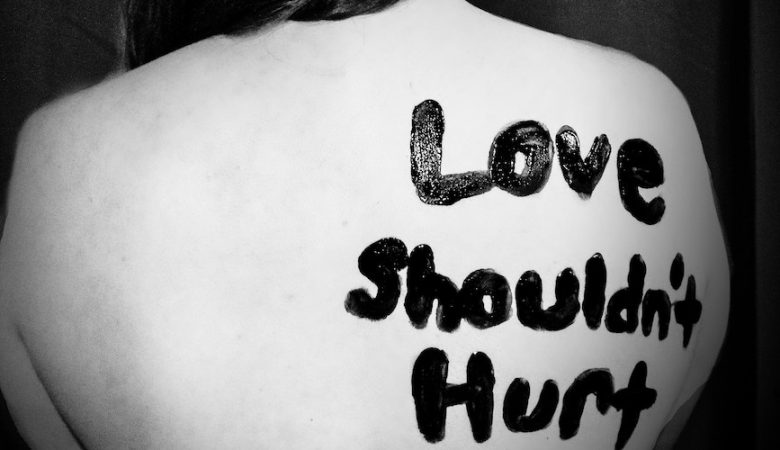 A Letter To The Nairofey’s Out There 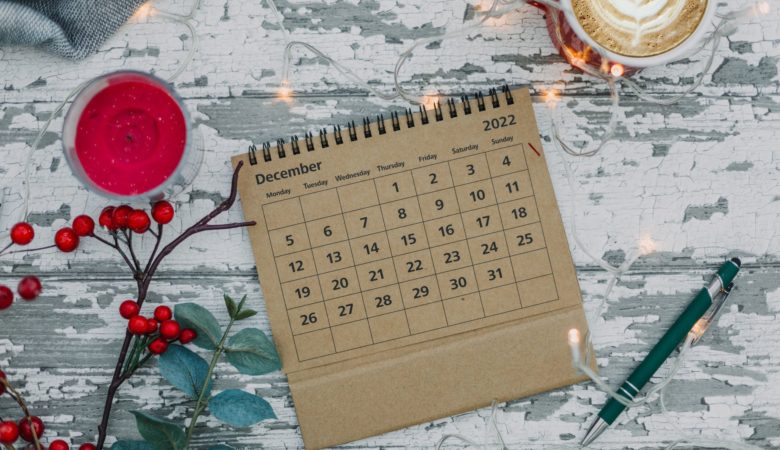 December Hacks! Saving Tricks That Will Get You Through December