Every now and then, you encounter a presence. A person who through either sheer hard work and determination, luck or by design finds themselves representing their industry on a massive platform.

For many outside of spoken word circles, despite Qui Qarre’s obvious talent and high accomplishments, they learnt about her through a social media post; a thread on twitter in which she spoke out about just how tough it had been in the past for her to fund and attend international spoken word engagements.

It was a moment. Retweets are currency in today’s day and age, and with them, came some exposure.

But that moment has passed and she’s looking towards what she can continue to bring to the table to enable her to keep working on what she was born to do.

I had a chat with her.

Qui Qarre is a young free spirit that believes in the power of words and art. I’m a poet, a spoken word artist and an aspiring radio host! My stage is my home because I find satisfaction in words and in the eyes of the audience

I started writing quite early at around 14 but never really took my writing to the stage till I was 18 – around two years ago.

I first performed at “Street Poetry in Nairobi” and took it from there. 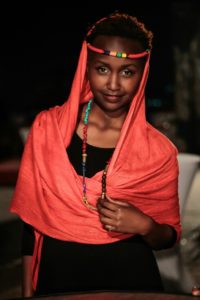 How important is the online space, and social media in particular to how you connect with your audience?

Social media for me is an avenue for social change and positive vibes.There’s a lot to talk about with regards to my society and the few lessons I’ve learnt along the way.

Social media might just be one of the biggest tools one can make use of to communicate and network in my line of work. I discovered it’s power in 2017 when I needed to fund my first trip to the United States. In a few days, I raised an air ticket. For me, it was more than just an air ticket. It was a chance to finally communicate and share my art with a wider audience.

It’s helped me get to places I used to see on TV and meet people I used to admire and still do.

What have been your most impactful achievements so far – the ones you still hold close?

I’m still achieving as my art is still picking up especially back here.

My biggest achievement I would say was to be able to confidently speak my mind and share my art. To finally express myself.

Aside from that in 2016, I won the Slam Africa Women Poetry Competition.

In 2017 I represented Kenya at the women of the World Poetry Slam in Dallas and was ranked 29 out of 96.

In November 2017 I was invited to represent  Kenya again at the “Women of the Bayou City Poetry Slam Houston” and hit a 27.5/30 in my overall performance.

I have also been featured  At “Write About Now Poetry Slam Houston”.

Performance wise, I’ve taken to the stage in various cities such as Austin, New Orleans, Stone Town, Dallas, Houston and of course Nairobi.

I’ve also managed to put together poetry shows and planning for another late next month (April).

So it’s been a long ride with a lot of ups, but what about the downs – has the support been there in the way that you’d have liked?

There are times when I  feel supported and other times not.

I guess it’s in human nature.

However, the poetry community in Kenya has been very supportive in regards to my work and most of the trips I’ve taken.

I have had a couple of financial challenges though. Traveling and being in foreign cities has been a challenge due to lack of enough funds especially in cases where things have gone wrong.

I always managed though.

I feel that the Ministry of Sports and Culture can do a little more than just give recognition to poets representing the country especially in international poetry slams, and even in the local slams.

Where do you find your inspiration?

Life in Nairobi has been my biggest influence I would say.

There’s always something to talk about in this city.

Also, writers such as Ngugi WA Thiong’o, Kiriamiti and C.Ngozi have always inspired me. And of course the late Ken Saro Wiwa of Nigeria.

I’d urge able cooperate companies to fund our events. There’s a lot of talent out here, however, we need solid ground to grow and allow ourselves to do even greater things. 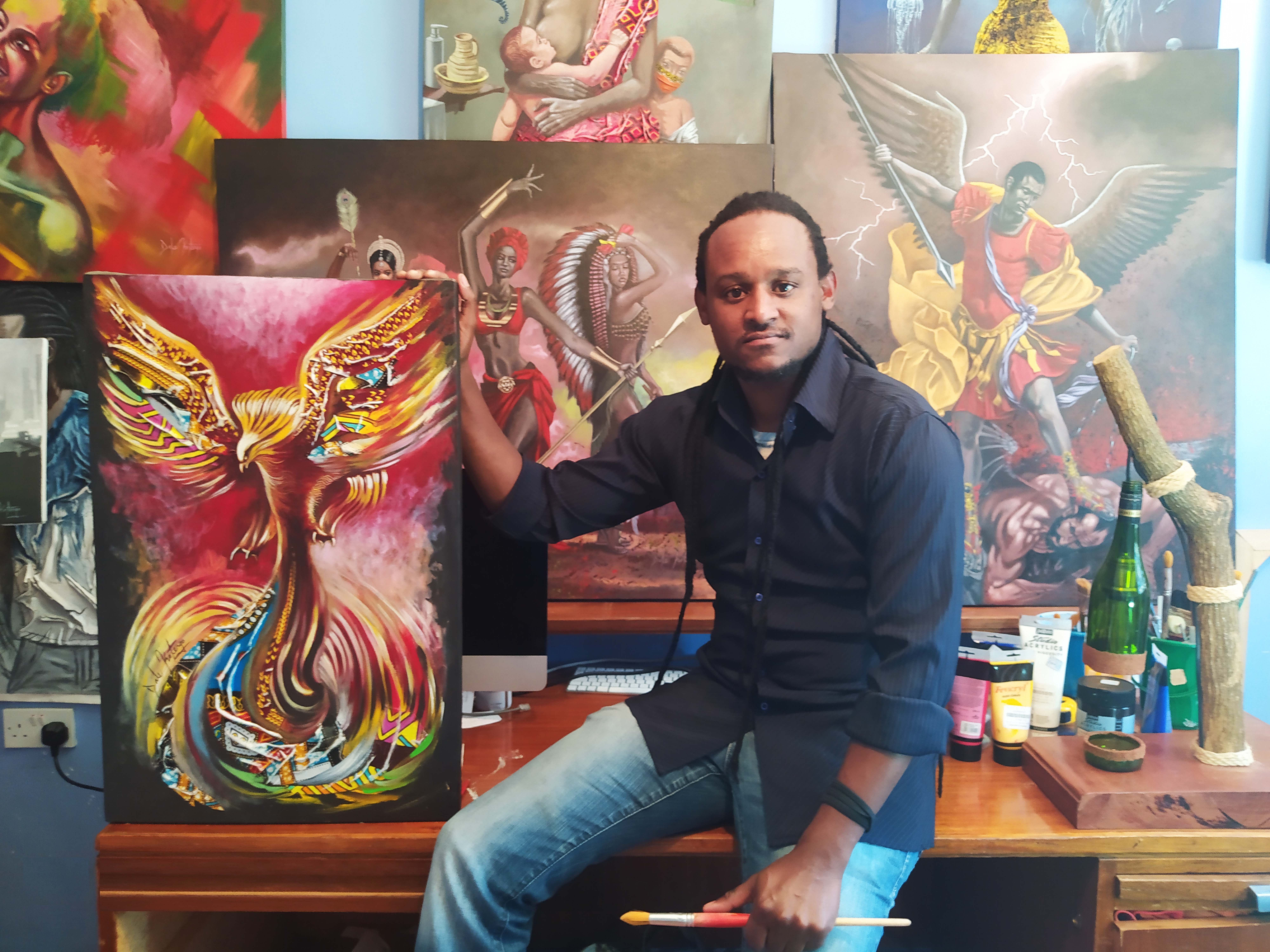 I Met The Likes Of Trey Songz and Jason Derulo Because Of My Talent, Dale Speaks Of His World As A Paint Artist 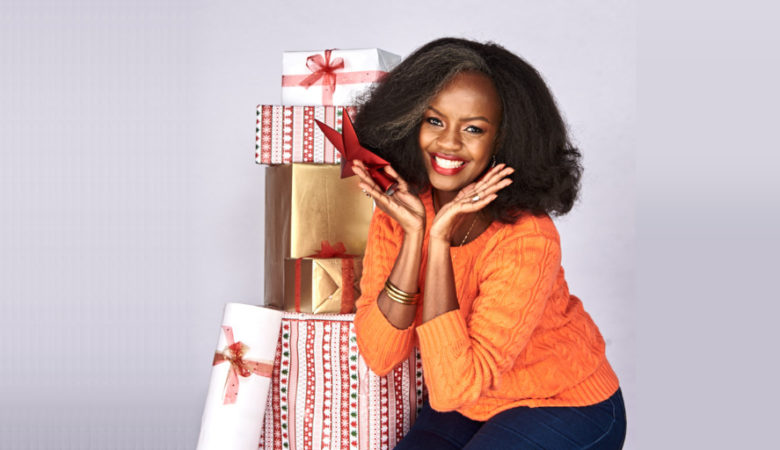 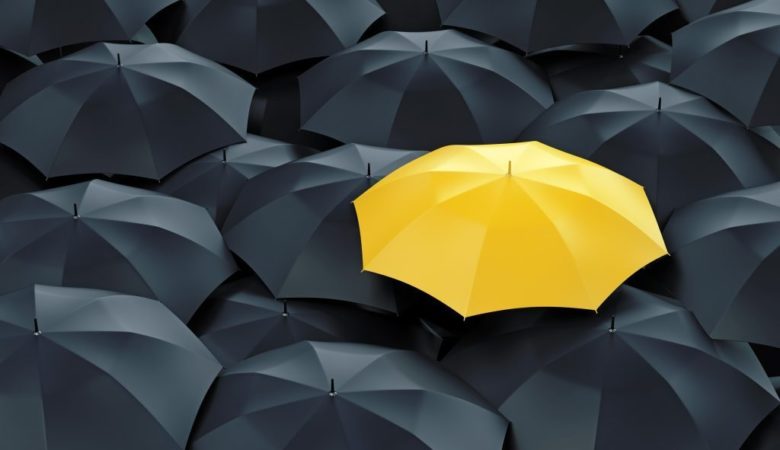