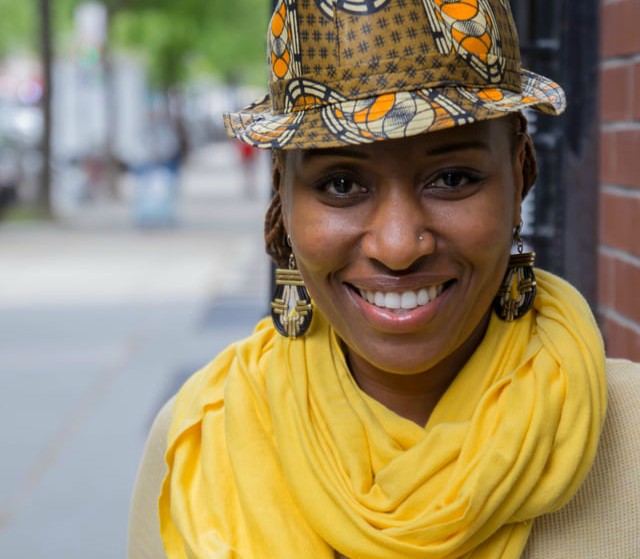 Tanzanian-American Ekwa Msangi, who is behind MNET’s first-ever original hour-long Kenyan drama series “The Agency,” recently sat down with Women and Hollywood magazine to share about her new film “Farewell Amor”.

Farewell Amor premiered on January 25 at the Sundance Film Festival and according to Msangi, it’s based on a true story.

“Farewell Amor is a story about a family that’s lived apart for 17 years while holding onto the fantasy of what life reunited will be, only to discover that the reality is much different from what they had dreamed due to all the ways that the time and distance has changed them,” he said.

“They struggle to find a meeting point, and use dance as a way to find each other and themselves.”

“This story was inspired by the true relationship of an aunt and uncle who have been separated due to visa and immigration issues for over 20 years, yet still hold on to the hope of being reunited one day. I often wondered what a reunion would look like, and so this is my creative response to that question.

“That was the inspiration, but it’s not something that only foreigners experience. What about people who are incarcerated? Or those who travel for work? There are so many reasons that make separation from our loved ones very common in this day and age, and I wanted to look at that.”

Speaking on how other female directors can make a name in the industry, Msangi urged women to find people who support them.

“Find your tribe. Find the people that support you, support your vision, can listen to you and hear you, and can respect your leadership,” she said.

“Filmmaking is way too hard to be spending your energy fighting with people about things like who’s in charge or whose leadership should be followed.

“Sometimes female leadership kicks up feelings in other people that makes them act in ways that are less than supportive, and that’s not only men that I’m talking about — sometimes women can get confused by seeing other women lead as well. That has nothing to do with you, and it’s not your job to counsel them out of their confusion.

“Stay focused, surround yourself with at least one person who can support your leadership, don’t discount self-care, and don’t discount your intuition about anybody or anything. That’s part of the beauty of being female: we actually do have spidey senses!

You can read the full interview HERE: 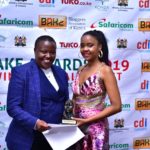 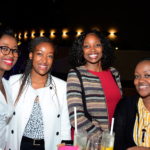