The world indoor tour has come to an end and sprinter Ferdinand Omanyala is celebrating his strides.

The African 100m record holder took to social media to look back at the 2022 indoor season, writting;

Back to drawing board, training even harder and improving my craft to make it perfect.”

For the fourth time in 2022, Ferdinand Omanyala broke the 60-metre dash national record.

The time was enough to better the 6.60m record set at Meeting Metz Monselle Athlelor where he emerged first in a semi-final heat.

Omanyala won his semi-final heat in 6.63 and came fourth behind; Olympic 100m champion Jacobs Marcell from Italy, who won in 6.50 in the finals.

Cravont Charleston and Elijah Hall from the United States timed 6.52 and 6.57 to finish second and third respectively.

Ferdinand Omanyala Looks Back at a Stellar 2022 Season 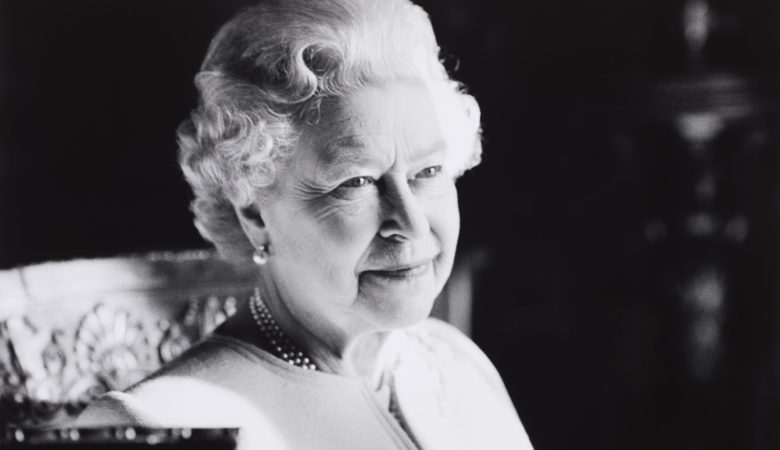 Why Queen Elizabeth II Death Shines a Spotlight on Kenya