We love to see them on our TV screens. Sometimes the main reason we watch the shows they host is because of their beauty, which they seem to match effortlessly with wit and sometimes, a sense of humor. Here are some of the female TV Presenters gracing our screens! 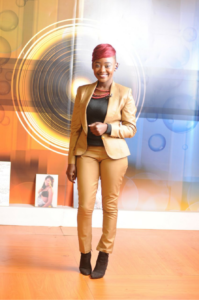 The KTN Life & Style presenter says that the hardest thing about her job is the assumption that most people have that she’s a snob. Aisha always envisioned herself on TV as she loves a challenge and states that the best thing about her job is meeting people from all walks of life with different experiences and accomplishments, where she draws inspiration from. The mother of a baby boy, Lamar, a model, Ms. Wanjiku believes in nurturing children’s dreams from a young age, saying, “No matter how old you are 5,20,50,70 it’s never too late or too early to follow your dreams.” 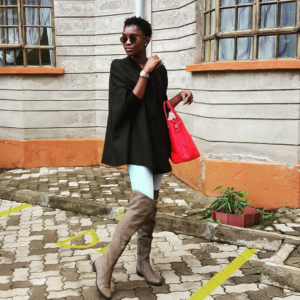 Crystal Okusa landed herself a TV job not only because she had a great fashion idea but because she also looked the part. The young mother who sometimes has to work during the weekends, which is her greatest sacrifice, says that part of the epitome of success to her, would be “ When all Kenyans can appreciate my work as a stylist and pay what it is worth,” says the beauty.

Crystal’s love for fashion styling is her motivation to change the way people view and quantify styling as a necessity to their day to day life. She wants the “regular” person to know that they need styling and should appreciate it. That’s why she began Style Lab by Crystal Okusa, a form or portal that allows people to express the kind of styling they need and can access her services easily. 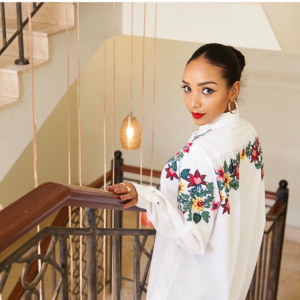 Tracy is the beauty on Teen Republik which airs every Saturday from 11 am on NTV. Though she says she’s shy, she terms her accommodating personality and relatability as what makes people comfortable around her. Having a male co-host doesn’t make her feel any pressure to compete in any way as she seeks to grow and help him grow as well. When you’re not ogling over her on TV, she’s creating and executing content for her blog and You Tube channel and she’s currently learning how to edit videos as well. 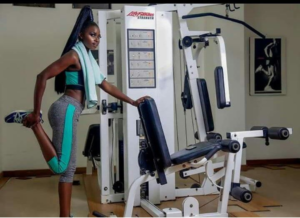 If she wasn’t a TV presenter, in another life, she would have been an astronaut but given a chance to host any TV or radio show in the world, she’d co-host G Money In The Morning on Homeboyz Radio, E! News update, The Breakfast Club on Power 105.1 or The Real on BET because they accommodate any personality.
Chero, Str8Up host, calls her time at work a “spa” weekend because she gets “to mingle with several lyrically artistic people once a week… That’s why I dance like no one is watching.” Despite Str8Up having been on air for years with different hosts, what makes Chero’s different from the other hosts, she says, is how much hate she has received saying, “…I don’t blame the audience; they were accustomed to the pretty and calm then here comes the edgy and uninhibited. I think I’ll be remembered as the one that broke the mould. The loud and lively African Queen. The one you hate but love.” 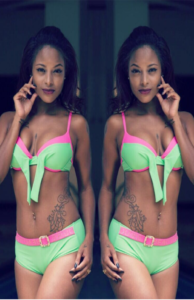 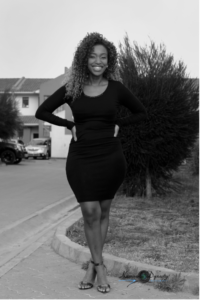 Given a chance, Remmy Majala would live to meet Beyonce, whom she says is “simply amazing” because she is the embodiment of power, discipline, talent and grace. The TV personality states that, given a chance, she wouldn’t forfeit TV for any other career in the world till she’s old and grey because she comes alive in front on the camera. The TV Presenter says that entertainment in Kenya has grown since she started covering it in mid 2008 and she hopes that artists, be it DJs, actors, musicians etc, can experience the beauty of creating and in turn, get recognition for their work.