Parliament of Uganda on Tuesday officially stopped Nyege Nyege festival citing the event is a ‘breeding site for immorality’.

You are trying to promote tourism at the expense of our children? We are not going to allow this function to take part.”

Popular comedian faulted poor parenting as a sorry attempt for cancelling the festival.

“I think we are just looking for excuses to justify our poor parenting, by the time my underage child goes for Nyege Nyege, I have failed as a parent… Let’s stop this nonsense and start parenting.”

“It’s so sad how The arts I’d always vilified by most of our African governments instead of getting behind it and see the magic it can yield.”

“Nyege Nyege can easily become one of the biggest festivals in the continent, and generate massive income for the country. Sad state of affairs.”

Nyege Nyege is an annual Ugandan music festival in its fifth year.

The festival that focuses on electronic music scenes across Africa is known to attract thousands from across East Africa and Europe and was set to take place in Jinja from September 15 to 18th. 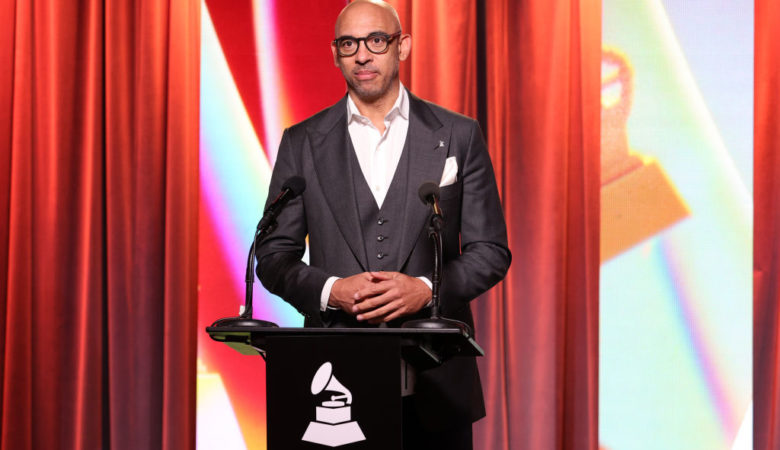 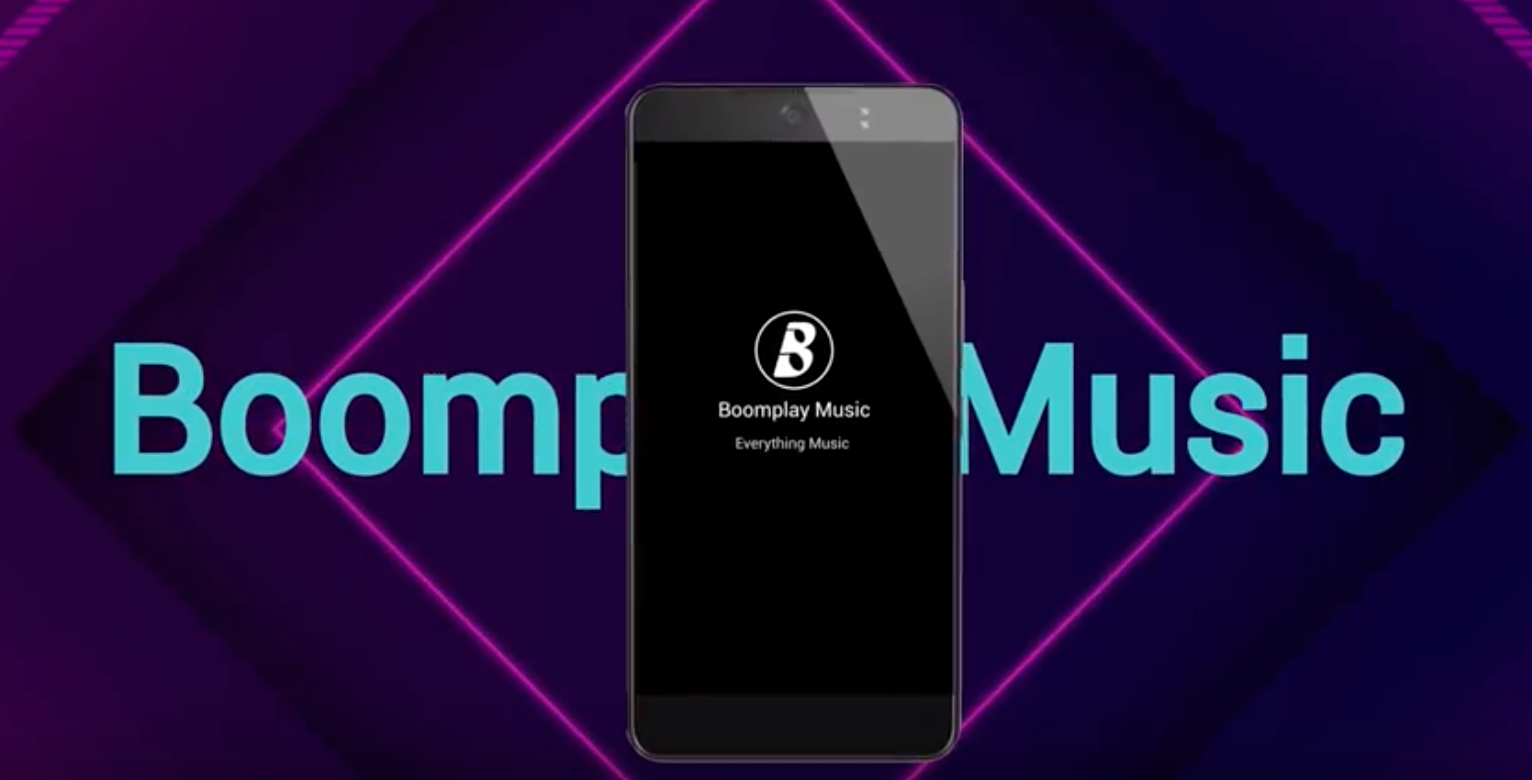