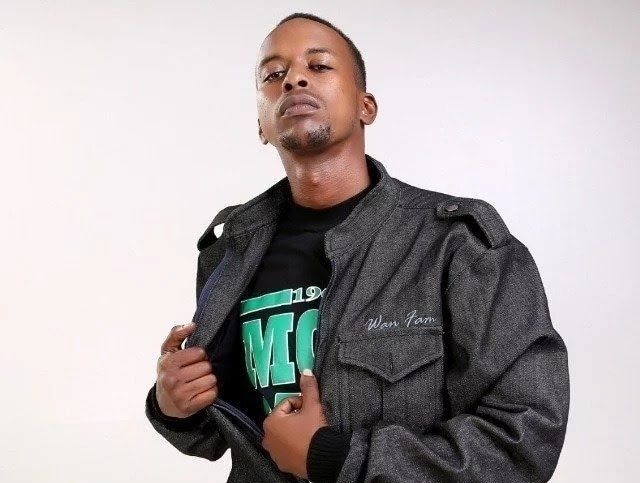 The family of late veteran rapper Chris Kantai has urged Kenyans to join hands and help them give him an honorable farewell following his untimely death.

Kantai passed on while at the St Francis Hospital in Kasarani last week because of acute peptic ulcers and will be buried on Friday at their home in Kangawa, Ngong.

Kantai’s mother landed in the country on Thursday last week from the US where she’s based to be part of the burial arrangements.

Kenyans will be meeting throughout the week at Gracia Gardens, Dennis Pritt Road in the evening in eulogize the rapper.

The family has also shared 891300, Account “KANTAI” as the Safaricom paybill number well wishers can offer their contributions that will be used in organising the burial.

The musician’s death as evoked mixed emotions among Kenyans as some argued that many were rushing to celebrate him after his death but never supported Kanati while he was alive and kicking.

Chris Kantai, who was famed for songs such as ‘Issues, ‘Huu ni nani G’ and ‘Ting Badi Malo’ a collabo with Khaligraph Jones, battled alcoholism and depression before dying on Wednesday at the age of 42. 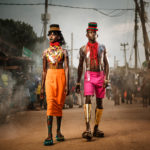 Images From The Flyest Wedding in Africa’ 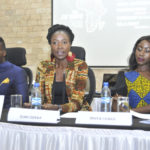