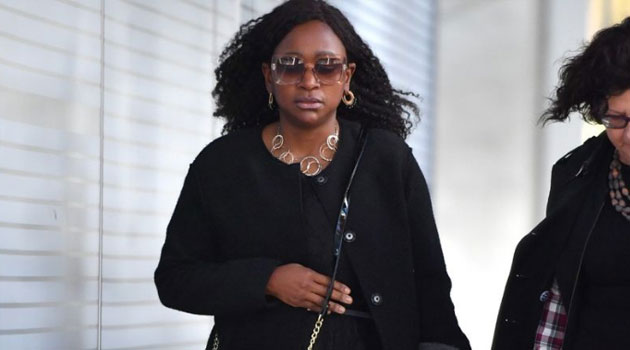 Esther Arunga seems to have caught the attention of Kenyans yet again but sadly, due to all the wrong reasons. Esther is facing possible sentencing in Australia after she admitted to hiding the truth about her son’s death from the police.

Some years ago, she was the Kenyan media beauty queen, always so charming and smart many quite still don’t understand what happened to her life and career. A lot has been said about her, some being rumours but who exactly was Esther Arunga before all the controversy started? Here are a few known facts.

Esther grew up in a large household, had seven siblings which included a twin brother.

She was admitted to the bar in Kenya in 2009

She graduated with a communications and law bachelor’s degree from the University of Wollongong in New South Wales before returning to Kenya to pursue a law degree at the Kenya School of Law. She was later admitted to the bar in 2009.

She was one of Kenya’s finest media personalities

She worked for both Capital FM and KTN as a journalist where her media career flourished winning the hearts of Kenyans across the country. Her great media skills earned her an award with Chaguo la Teeniez for Best Teen Presenter in 2008.

She was engaged to another man months before marrying Quincy Timberlake

In 2010 She called off her engagement to then fiancé Wilson Malaba, moved out of her parents’ house to live with Joseph Hellon of Finger of God church. Here, she met Quincy Timberlake and months later the two got married.

She had aspirations of joining politics

She quit KTN in February 2010 and announced that she would join Hellon as his running mate in the 2012 presidential elections under the Placenta Party of Kenya.

The couple then left for Australia to start their family and were blessed with two boys. Their eldest son Sinclair Timberlake passed on in June 2014 in unclear circumstances, Quincy was later arrested and charged with his murder in September. 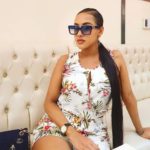 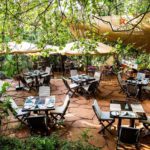