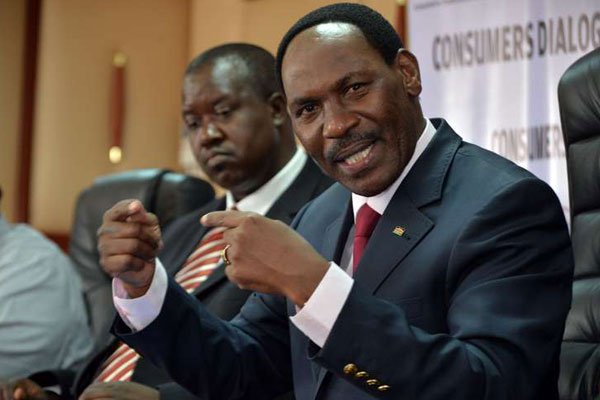 Kenya Film Classification Board has banned “Takataka” – a song by Alvin popularly known as Alvindo.

KFCB CEO Dr Ezekiel Mutua, speaking in a press meeting held at his office, said that the song produced by FastCash Music Group, shouldn’t be on air because it demeans women.

“The song Takataka is characterized by crude language that objectifies women and glorifies hurting them as normal reaction to rejection of overtures by men,” he said at a press conference held at the Board offices in Nairobi Tuesday.

Alvindo raps about bewitching her ex-lover and killing her.

Lately, there has been too many couples-related deaths with Ivy Wangechi being the most shocking. The board believes muting such songs will help a great deal in reducing these cases.

“Some of the artistes sing such music to sound controversial and gain following upon which they make money,” he noted said.

“Moving forward, the song should not be performed live or broadcasted anywhere within the Republic of Kenya. No Dj should play the song either on a broadcast station or in any entertainment.”

Alvin has been summoned by the Board and given a two-week ultimatum to appear before the board failure to which legal action will be taken against him.

Other artists who make similar music will end up being ousted as members in any of the three Content Management Organizations (CMOs) including the Music Copyright Society of Kenya, Kenya Association of Music producers and Performing Rights Society of Kenya.

“Art is the mirror of society but art must also set the right agenda by ensuring that content promotes moral responsibility at all times,” a statement from
KFCB said.

In an interview with comedian Churchill, Alvindo, a casual laborer, confessed that he recorded the song after a lady he was hitting on and spending his hard earned cash rejected him.

Bitter and confused on what to do next, he record a verse of the song just to vent and posted it online it went viral.

Alvindo later linked up with Singer KRG –owner of Fastcash Music Group– who agreed to sponsor him record the full song. 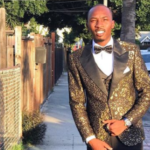 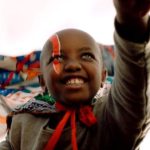