QMGJanuary 11, 2021Comments Off on Ezekiel Mutua After Shocking Kiambu Killings: ‘Monitor What your kids Watch’0

A bloodcurdling confession by Lawrence Simon Warunge, a 22-year-old university student arrested for killing five family members in Kiambu County in a Hollywood-like scripted horror movie, is currently a hot topic of discussion across the country.

Warunge told police officers that he got the inspiration to commit the heinous crime from a TV thriller series ‘Killing Eve’.

He confessed that he planned for days even going online and researched how to effectively kill his parents and get rid of the evidence.

The campus student killed his family members by hitting them at the back of their heads with a metal rod, stabbing them severally, and then slitting their throats to ensure none of them survived.

As the nation followed the police reports on the murder in disbelieve, The Kenya Film and Classification Board (KFCB) boss Ezekiel Mutua said this is what he has been exactly saying all through his tenure; parents need to monitor what their kids are watching and media should be controlled on what they are showing.

“When we say that content consumed by our kids has a bearing on our national security, this is exactly what we mean,” said Mutua.

“Media content influences behavior and the thinking of consumers, especially children. Kids who consume violent content have a likelihood of becoming violent adults.”

Lawrence Simon Warunge, has led detectives to the spot where he disposed the murder weapons and other key exhibits at a pit latrine in Mai Mahiu.The items will be crucial in placing the author of the heinous crime at the centre of the killings. pic.twitter.com/PmEnwbc2vh

Mutua has been tirelessly campaigning on what airs on our local TVs and public domain but his main focus has been dirty content.

Gengetone music has been his biggest headache so far, closely followed by local politics and comedy.

“Without proper values and social structure systems to monitor the behavior of children, we are losing our young people to fantasies and bizarre behaviors promoted through film and broadcast content,” he went on.

“It’s time to take content regulation seriously for our own good. Parents make these subscriber services available to their children without vetting the programs children watch. In the end, most of them end up getting addicted to antisocial behavior. They become zombies and criminals right before their parents.”

Mejja's Journey To The Top Hasn't Been An Easy One: I Did Many Odd Jobs Including Selling Groundnuts Previous post
Showmax and CANAL+ Announce First Kenyan Original Series Next post 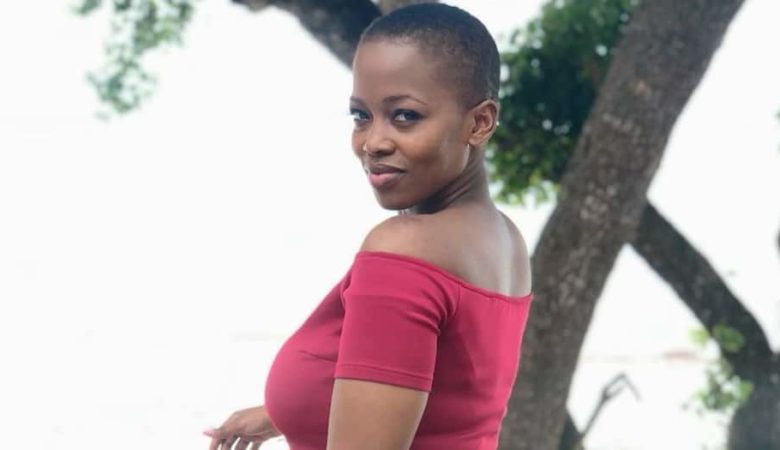 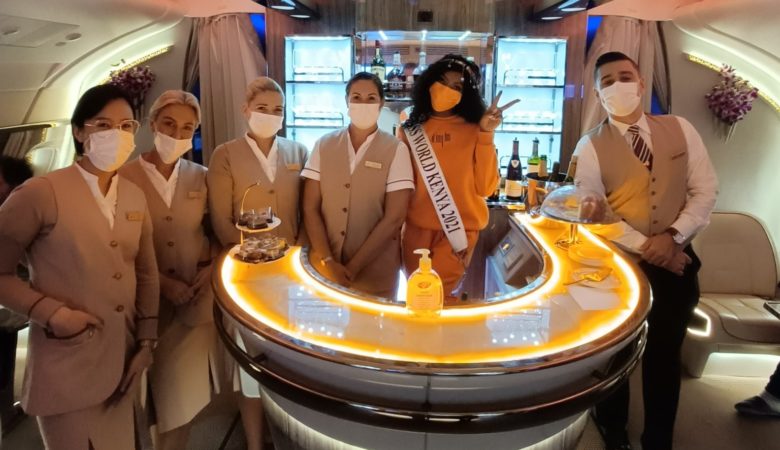