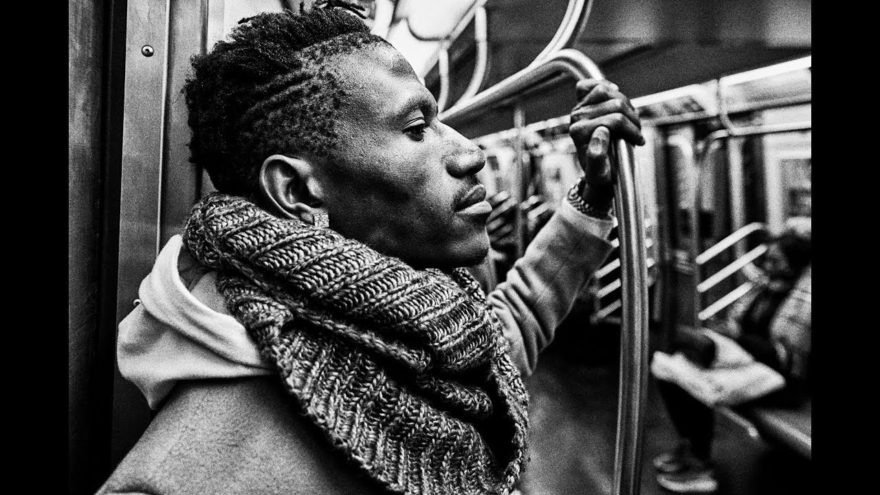 Octo is positioning himself as the king of Trap in the 254; he’s released a load of jams as he warms us up for his upcoming album. Among the jams is Nu Africa which resonated so well with the fans and will be on the album.

We’ve just had an exclusive listen to another one due out called Noma Ni (you can listen HERE). The Trap’s showpiece is everything.

The jam kicks off with his signature Kibera tagline straight to the chorus, smooth, eloquent sheng, laid on a fabulous trap reverb. Noma Ni which is Swahili for ‘Trouble is’ heads on to describe why Octo is better than all his peers in the game, and no one can come close to his success nor his talent.

The jam is an easy listen, the great production value on it, Octo comes correct with lyrics and delivery. By now we know the Octopizzo sound and he talks about issues every fan can relate to. I’d rate this jam 9.5/10.

Be sure to pre-order the album ‘Next Year’ HERE or you can just listen online. 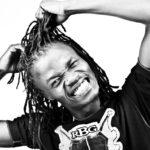 Juliani All Set To Launch 4th Album In Style 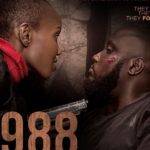