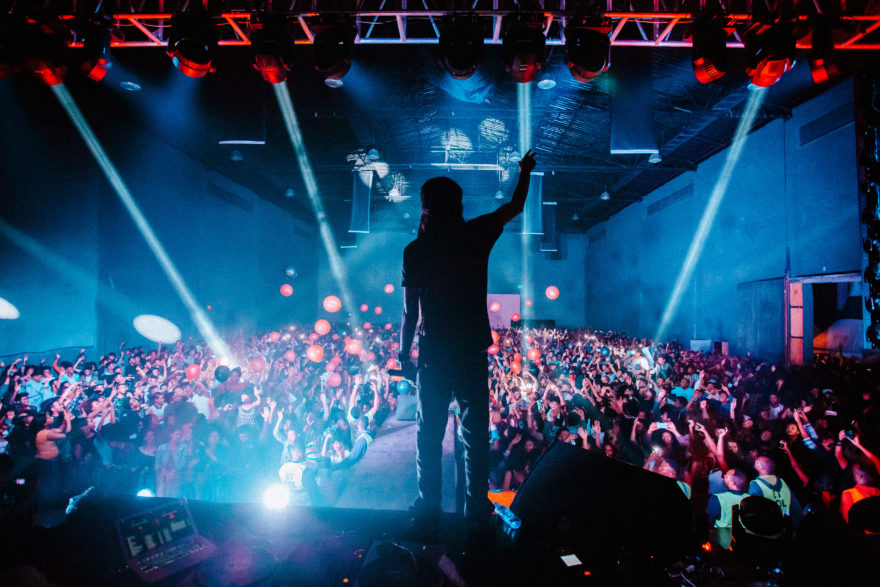 Rophnan is known for his unique blend of sound with messages often moving modern-day Ethiopian sounds into the future.

Earlier this year, he made his debut on Africa’s biggest music show – Coke Studio Africa. He made history as the first act to join the show both as a performing artist and music producer.

On his 3rd return to Kenya, Rophnan is an established entity as Ethiopia’s go-to DJ, playing a pivotal role in the rise of the DJ scene. Hits such as “Get To Work” – a Guragegna based beat that has been one of his signature tracks over the years – helped elevate him onto the international scene when it was featured on Major Lazer’s “Africa To The World” mixtape.

He will share the stage alongside EDM DJ and producer Suraj and DJ BTown. Afrosocial at the Alchemist is a creative event space, filled with a community of entrepreneurs in art, food, drinks, fashion, and music. 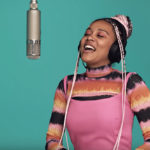 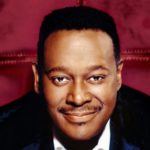