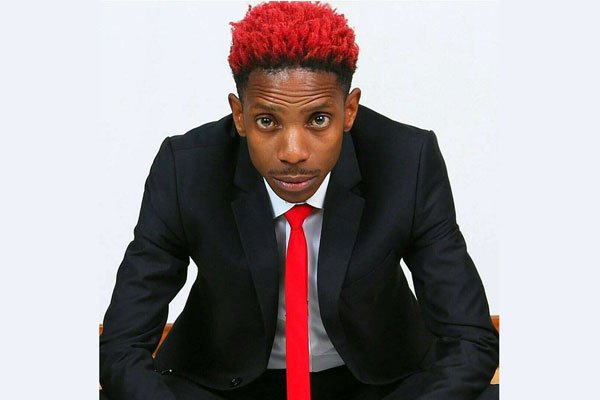 Following the sudden death of Safaricom CEO Bob Collymore, creatives, according to comedian Eric Omondi, feel like they lost a parent who supported their every move and dream.

Omondi who spoke to The Standard newspaper confessed that losing Collymore was a big hit, even in the creative business because he supported them.

“He has stood with me through my career and pointed me where to walk.” Omondi said.

“I feel like an orphan. He supported creativity and he is one of the best CEOs when it comes to understanding Kenyan youth.”

Omondi reminisced an incident in March 2018 where Collymore bailed him out after a joke backfired and angered a majority of Kenyans.

“A few corporates that were in line to sponsor my inaugural Stadium Tour which was in two weeks time were suddenly not returning my calls,” said Omondi who had angered Kenyans after posting a video swimming naked with young kids in River Turkwel in Turkana.

“At around 12:46pm Bob Collymore sent me a message that I did well to apologise. He said that comedy is a tricky area where you have to push boundaries from time to time. He then called me and asked me to see him in the morning, I did and after along conversation about so many things he stood up suddenly and said: ‘Eric I have a meeting, I will sponsor the Stadium Tour. Forward me the proposal.'”

Omondi confessed that landing the sponsorship was a shocker.

“This came as a complete surprise since we barely discussed sponsorship. The Stadium Tour is currently in the 19th County Sponsored by Safaricom,” he added. 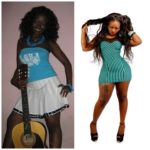 Unbelievable Pictures Of Kenyan Socialites That Will Leave You In Awe 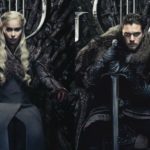