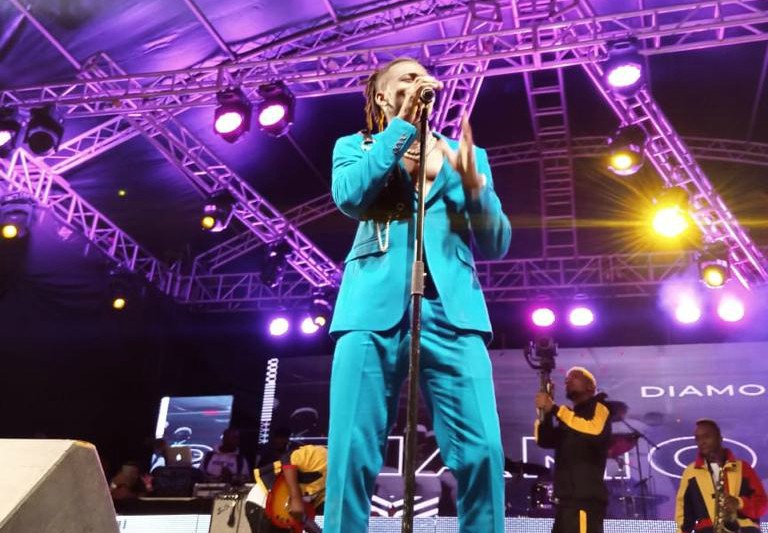 The much anticipated 29th edition of the Koroga Festival finally went down over the Valentines Weekend. The event which took place at Hells Gate Naivasha, attracted fans in their thousands. The festival that aims to celebrate African music, food, art and fashion lived up to its hype during this edition that was dubbed ‘The Love Edition’.

Hosted by Radio Hosts Neville and Miano Muchiri and hyped by Gudah Man, day one saw Kenya’s Sweetheart Nadia Mukami perform her fans’ favourite songs. The sassy singer performed songs such as Radio Love, Ikamate Hiyo, African Lover and Maombi which sent her fans into a frenzy. On the decks were DJ Slick, DJ Protege and DJ Jo Kisila.

Rapper Khaligraph Jones also got on stage and had fans chanting, “OG! OG!” The rapper thrilled his fans with performances of some of his songs such as Chali Ya Ghetto, Rewind, Omollo and Leave Me Alone. Ochunglo family graced the stage to the delight of their fans. The Gengetone trio performed songs such as Aluta and Parte After Parte among others.

The treat was not over yet as day two had one man guitar legend Mike Rua perform live. The witty humour in his freestyles had fans dancing and enjoying the performance. He performed How We Do and Kiarie among others.

Mike Rua was later followed by H_ART The Band who were backed up by the beautiful Kemunto. Donned in colored suits and black shirts, the trio electrified the stage with performances of songs such as Uliza Kiatu, Lovephobic, Usiseme No, Mashisha, Rosella and Nikikutazama among others. H_ART The Band member Wachira Gatama also thrilled his fans with his never disappointing spoken word. Their performance was crowned by one of their latest hits, El Shaddai. Benzema from Ochunglo Family and Chris Kaiga also made a surprise stage appearance.

Day two was wrapped in style by the star of the night Diamond Platinumz who had the fans chanting “Simba! Simba!” in sheer anticipation of his performance. Dressed in a blue suit, the Tanzanian Bongo Music star made an entrance with his popular hit, Baba Lao.

Diamond went to perform more songs such as Yope, Kwangwaru, Salome, Number One, I Want To Marry You, Halleluya, African Beauty and Inama among others. Backed up by his dancers, the singer delivered one hell of a show and even sent a shout out to his Kenyan girlfriend Tanasha Donna while on stage.

The show ended at around 1:00 pm with revelers who were clearly impressed by the performances.

Images courtesy of Turn Up Travel and Koroga Festival. 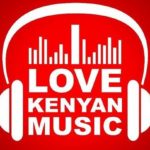 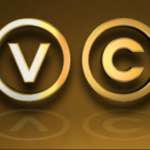