Internet sensation Elsa Majimbo signs with International Management Group (IMG) Models and talent agency William Morris Agency (WME). This is yet another major milestone in her career. It follows her self-titled film on the world premiere of the prestigious Tribeca Film Festival 2022.

In a post via her official Instagram account, excited the excited comedienne wrote, “I hope they are better at fashion than they are at chess!” Furthermore, she also shared the news on her Twitter handle noting that it was only natural for icons to work together.

IMG Models is an international modeling agency whose headquarters are in New York City. The popular agency is a subsidiary of talent management company, International Management Group. It has regional offices in London, Los Angeles, Milan, Paris, and Sydney. The agency has signed top modeling acts such as Alek Wek, Bella Hadid, Karlie Kloss, and Ajak Deng among others.

On the other hand, WME is a long-running talent agency based in Beverly Hills, California. It prides itself in being a global leader in sports, events, media, and fashion. The company has represented several Hollywood stars such as Mel Gibson, Tommy Lee Jones, Steve Martin, Eddie Murphy, Tyler Perry, and Queen Latifah to mention a few.

Currently, Elsa Majimbo has a cultic following of millions of followers drawn from many countries around the globe. Since getting global attention through her unscripted comic clips online, during the pandemic, Elsa has worked with multiple global brands such as Fenty, Netflix, New York Fashion Week, etc.

Nigerian Star Asake Coming To Kenya Previous post
Blessing Lung’aho Speaks On His Readiness For A Comic Debut, Role In Igiza and More Next post 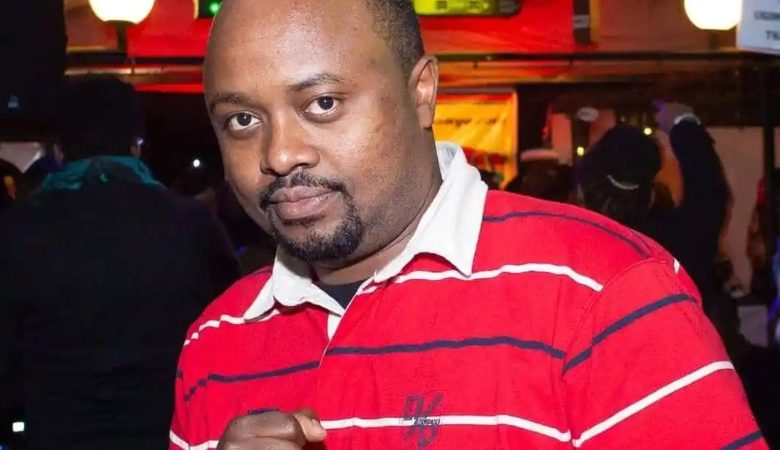