Online sensation Elsa Majimbo has been the talk of town after Rihanna’s ‘Fenty’ Line featured her on their Instagram page two days ago.

In the video she was wearing Fenty glasses and promoted them in her usual comic fashion. 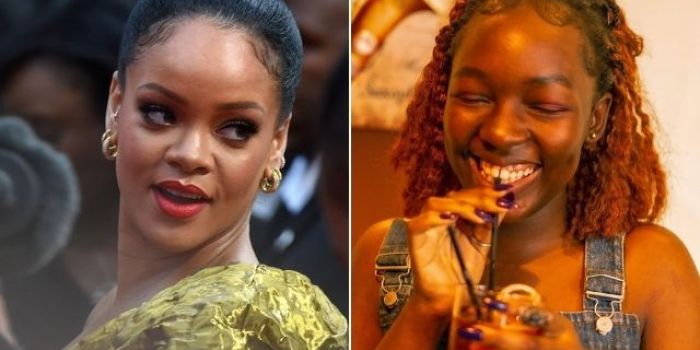 Well, it seems that her star is just shinning brighter after that as she has been featured on yet another global platform barely hours after that.

World renown actor and comedian Rainn Wilson, known for his role in ‘The Office’ featured Elsa in his Instagram run page dubbed ‘Soul Pancake’, where Elsa provided Monday motivation to him and all his fans. 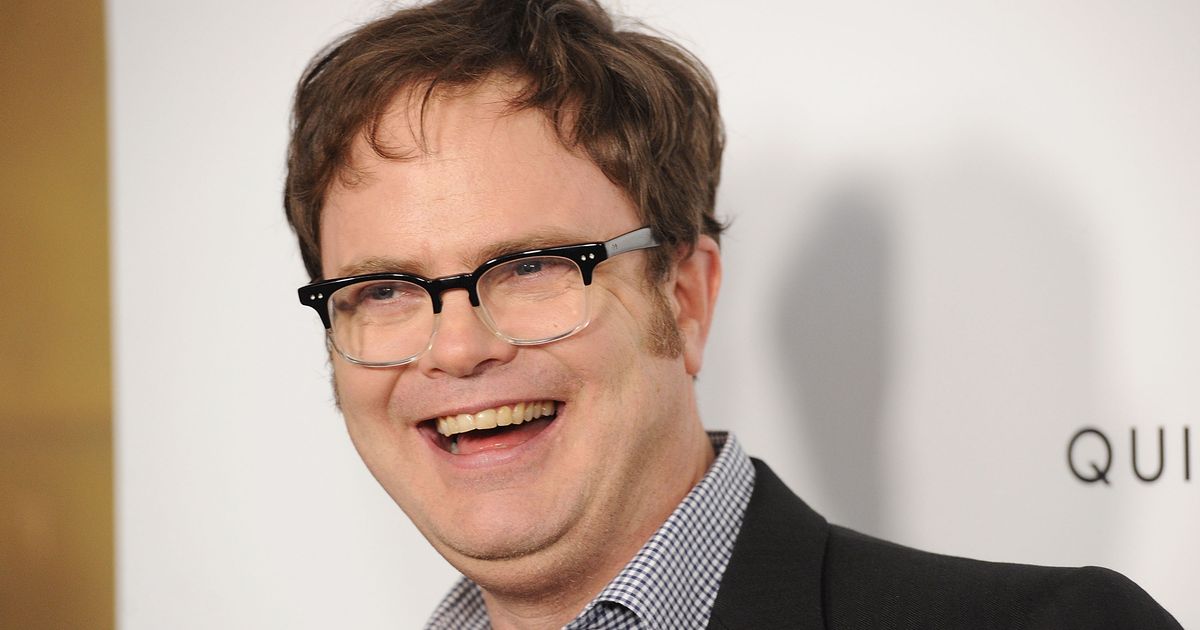 In the video, she is seen criticizing fitness enthusiasts in her usual hilarious way.

Check out the video here:

Elsa’s rise to fame is one to be commended because it did not originate from her own people. She was heavily criticized and bashed by Kenyans for copying the likes of Ronoh but she never gave up and her initial stardom actually originated from South Africa.

Kenyans only came around to appreciate her after she was praised by Lupita Nyong’o on her social media pages a few months ago.

If there’s something we can all learn from her is, never give up!