QMGJuly 27, 2020Comments Off on Dreams Are Valid: Meet The Kenyan Actor Featured In Netflix Series ‘Stateless’0

Growing up, his dream had always been to become an actor and despite all the challenges and barriers he encountered, Calvin Mwita is currently making a name for himself in the Australian movie industry and beyond.

In a recent interview with one of the local dailies, Mwita shared his journey on how he managed to achieve his dream and further revealed the inspiration behind the path he chose.

The 30-year-old was born and raised in Tarime on the Kenya-Tanzania border. He undertook his primary and high school education in Kenyan schools and later pursued his degree in a Tanzanian University.

During his days in school, Mwita participated in debates, talent show events, student activism, and governance issues and this clearly brought out his vocal personality. According to him, this role he played in these events made him realize his passion for acting and is what motivated him to make an effort in pursuing it as a career.

“I remember being a talkative boy as a little child. I grew up in the era of hip-hop, a music genre in which I found motivation, confidence and inspiration. Hip hop gave me confidence standing before people at an early age,” he stated, 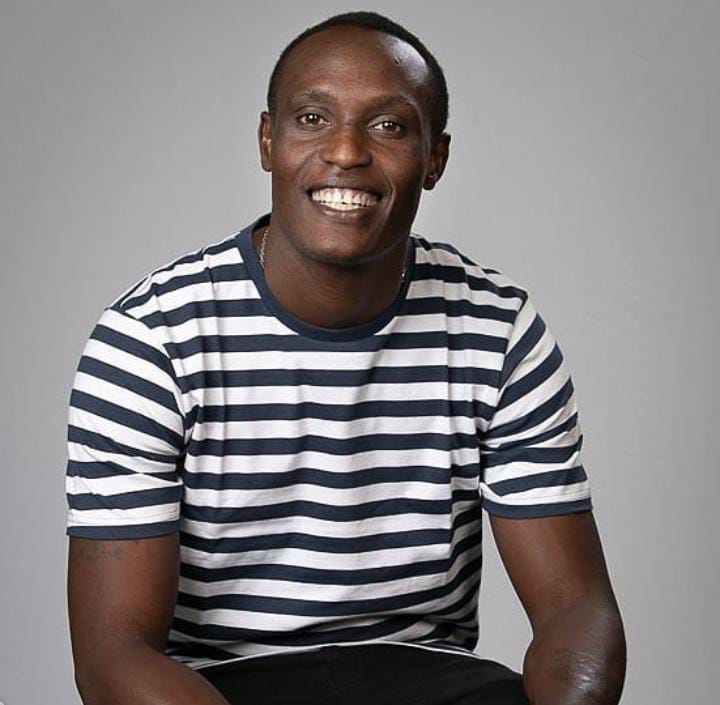 In 2018 he was pushed closer to his dream after he got a scholarship to pursue a Master’s Degree at Torrens University in Australia. This opportunity made him practice more and make himself available for auditions which he failed in many but eventually, there was a breakthrough.

Despite the overwhelming competition in line with the acting career in Australia, Mwita was selected as a cast in a Netflix series Stateless (2020) where he played the debut role in his acting career.

This call to be featured in the Netflix film served as a major milestone in his career and he in fact agrees that it boosted his creativity.

“I was overly elated when I got that call saying I had won the audition. God is always the greatest! Sharing the stage with some great actors in the world made me learn and become more creative in my career. I felt the doors were opening. I had been dreaming of acting as a career for many years,” said Mwita.

His role ‘Stateless’ which captures the theme of immigrants struggling to make ends meet abroad went beyond the acting to him having a new perspective in regard to the challenges faced by other migrants.

Apart from Mwita other Kenyans who have become International sensations in the film industry and have acted in Netflix films include Lupita Nyongo and Maxwell Simba.