Free Money is a documentary on an experiment by an NGO ‘GiveDirectly’ where adults in a handful of carefully selected Kenyan villages are offered $22 ( KES 2,649) a month in free cash transfer, no strings attached, to do as they choose.

The test case launched in 2018, will run for 12 years, with an aim to alleviate extreme poverty in the developing world.

CNN journalist, Larry Madowo who’s a cast in the documentary shared news of its premiere, writing;

“Some personal news: The world premier of our documentary ‘Free Money’ was magical!

“It was filmed over 5 years and and follows what happens when an American NGO gives everyone in a poor* Kenyan village free money every month.”

DeFilippo said she wanted to make the story from the beginning of the experiment.

“I went to Kogutu and was there at the beginning when they were rolling all of this out and introducing the idea.

I quickly realized it was going to be more than a film about an idea — this idea of Universal Basic Income — but rather a character story that I wanted to make and just was totally out of my depth in doing that in a rural Kenyan village as a white lady. I really started early on looking for a collaborator and was lucky enough to find Sam Soko and somehow roped him into this.”

How Villagers in Kogutu used ‘Free Money’ by GiveDirectly

The money, allowed 18-year-old John Omondi to go to college in Nairobi,

“I can cover my basic costs,” he says in the film, “transportation to school, some of my school fees and other things.”

One person used the money to dig a well; another bought a cow, then other livestock.

According to the documentary the experiment created a mini world of haves and have-nots.

According to GiveDirectly, since 2009 it has delivered more than $550 million “in cash into the hands of over 1.25 million families living in poverty”

The documentary is not yet available to the public, However, according to Larry Madowo that will change soon. 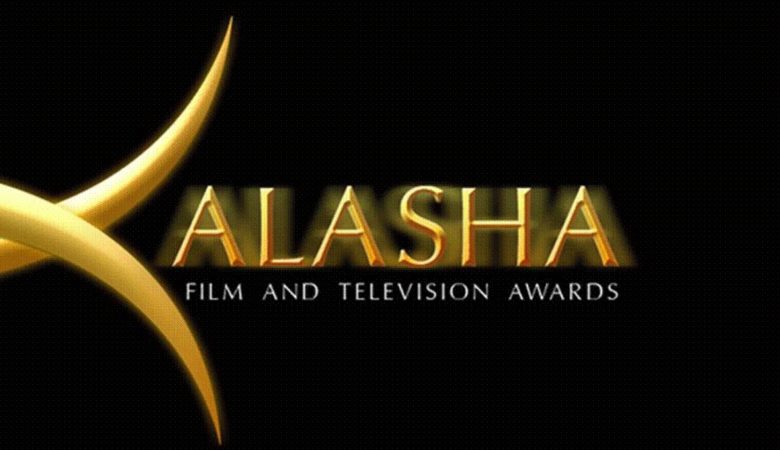