QMGDecember 23, 2021Comments Off on DNA Denies Being Paid 32 Million to Campaign0

Rapper DNA came out again to refute claims that he was paid Ksh 32 million by former President Mwai Kibaki’s camp.

DNA, who has addressed the issue multiple times in the past, said that his hit “Banjuka” netted him a good amount but not as much as the media claimed.

“This money was not a lot but the problem is that Pulse Magazine heard about the deal and ran a story saying I was paid Sh32 million. Things went crazy, imagine going to the hood and people think you have Sh32 million,” he said in an interview.

DNA also went on to add that depositing his first big check wasn’t a smooth ride as he had expected as banks kept turning him down.

“We were paid the campaign money and we were looking for a place to bank the money. Can you imagine, there’s a bank that chased us away. A very big bank, an international bank,” he said.

“We got to the bank and asked to open an account but they dismissed us because we were young and at the time we had a cheque with a lot of money. We left and went to another bank which had a nice VIP section with fewer people.”

Working with former President Kibaki and his team came with a lot of pressure and DNA soon found himself in a sinkhole that he couldn’t escape.

“The problem with fame, you feel the pressure of living up to the standards of your fame. Fame even changes how your family and your closest people look at you. I would drive to the hood and now that people had known my car, I would give drivers and conductors Sh500 or Sh1000. I spent all my money until I moved in with my parents,” he said. 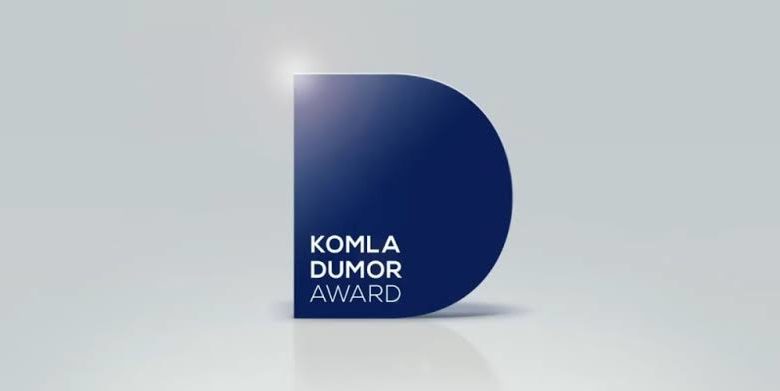