QMGAugust 4, 2022Comments Off on Disconnect 2 Coming To Netflix0

Romantic comedy Disconnect is set to return on Netflix with actress Kate Actress and Pascal Tokodi as lead actors.

Disconnect 2 is set to officially premiere in December with a few added names but David ‘Tosh’ Gitonga will still remain the director.

The first movie premiered in 2018 starring Brenda Wairimu, Nick Mutuma, Patricia Kihoro, Pascal Tokodi, Catherine Kamau, Pierra Makena and Brian Ogola. It was named in October 2020 as the third Kenyan movie to make it to Netflix.

The one-hour, 47 minutes long film got a humble rating of 5.3/10 on the platform and is still among the favourite from the Kenyan film industry on the platform.

Kenyan Filmmakers We Are Watching This Year 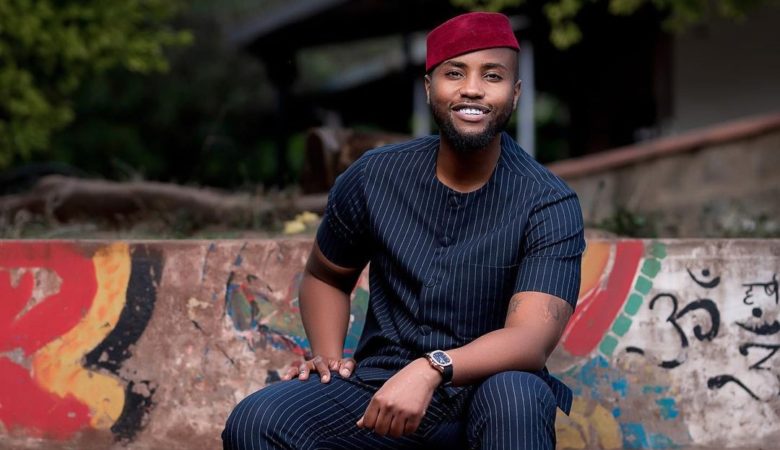