QMGAugust 5, 2022Comments Off on Diana Marua Climbs To 8th Most Subscribed Female Entertainer In Sub-saharan Africa0

Vlogger Diana Marua is the only Kenyan in the top 10 most subscribed female entertainers on Youtube in Africa.

Bahati’s wife, who started out as a vlogger but later on branched into other industries including music, has a total of 756K subscribers making her the 8th most followed woman in Africa.

Tanzanian singer Zuchu also moved to first place among women in Africa with 2.1 million subscribers edging out Yemi Alade who stood at the top.

Here’s the fullest of subscribers in Africa

Amazing Events To Attend On The First Weekend of August Previous post
#BLACKGIRLMAGIC: The Imara Retreat Nairobi Series - In Pictures Next post 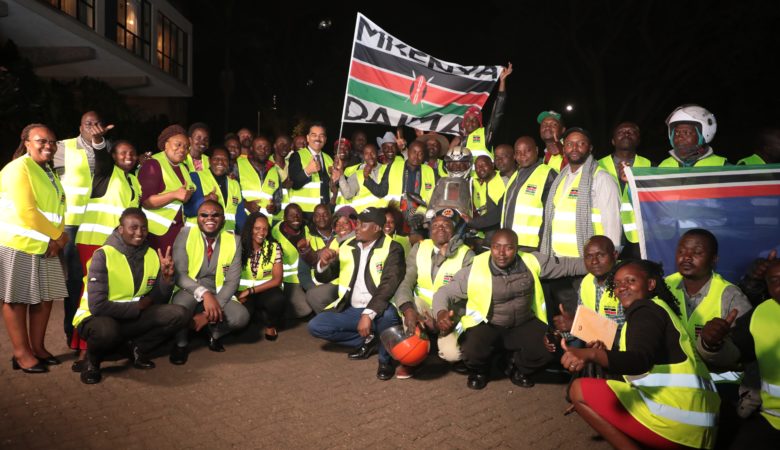