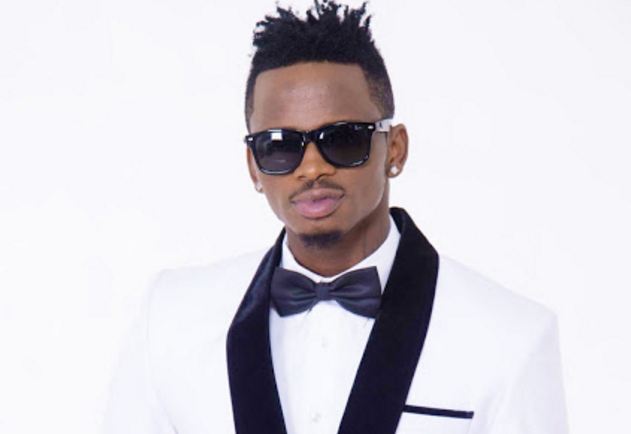 Diamond Platnumz Thinking of Relocating to Kenya After Successful Shows

Tanzanian singer Diamond Platnumz might be relocating to Kenya soon.

The singer hinted — again — that he’s thinking of making Kenya his second home mainly because of the overwhelming support he has gotten in the country, especially after huge turnout during his shows that were spread from 26th to 31st of December.

“Having a good relationship with people, being loyal and working hard is what gets me going,” he said in an interview with NTV.

“When we perform remember people have left their families to come and make these events happen. As for Kenya I love Kenya and I consider it my home. And the way Kenyans love me and my music makes me want to move to the country. Maybe one day I will.”

Diamond owns houses all over East Africa but is yet to buy any in Kenya. He has shown interests in investing in the country multiple times though he has taken his sweet time to commit to any local project.

His comments also come at a time when Tanzania’s regulatory body Baraza la Sanaa la Taifa (BASATA) has been dissecting his music for explicit content. The singer has been banned by the authority several times now for derogatory lyrics.

In the process, Diamond has threatened to leave the country and push his music career based else where in East Africa. Despite owning mansions in South Africa, the singer has always hinted Kenya as his next home.

Because Diamond enjoys a near fanatic following here in Kenya second only to his home country. 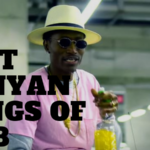 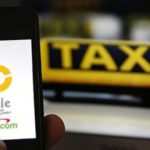