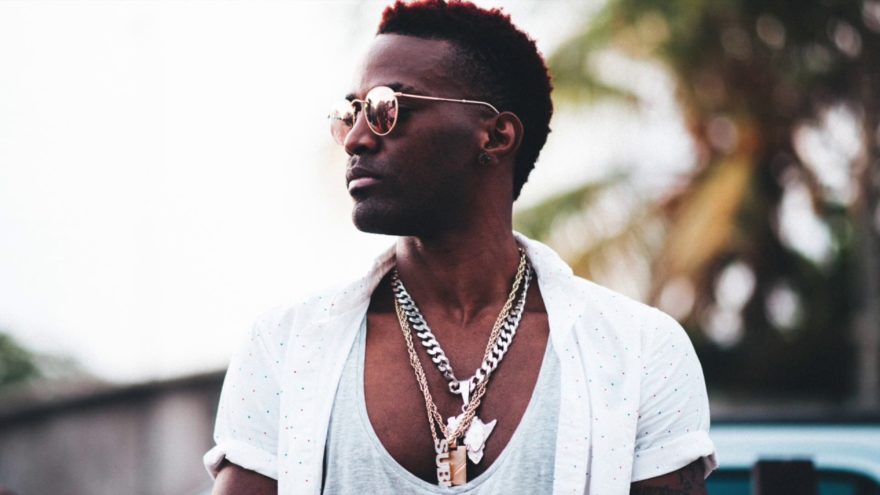 For a whole week, Jamaican Dancehall singer Koshens has been hunting for top talent to use as backup singers for his upcoming show in Nairobi on September 7.

On August 1, the singer announced via social media that he’s looking for two Kenyans for his show adding that he’ll set aside 30 minutes in his 3-hour show exclusively to showcase Kenyan talents.

His first pick is singer-songwriter Sechi Love who released a single last year called “All I Want is You” while the second was one is Pryshon who is behind the song “Usiku na Mchana” released in 2018.

After he picked the two, Koshens still got many other impressive applications and had no option but to promise added minutes for his show.

The singer said he will be live in concert on September 7, at the Ngong Race Course in Nairobi, Kenya for Hype Fest.

Others who will be performing at the concert include Ethic, Gwaash, Ochungulo family, Chris Kaiga, Sailors, Sol Generation’s Bensoul and Nviiri the Storyteller. 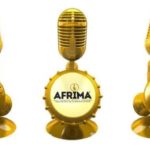 Full List of Kenyan Artists Nominated for the 2019 AFRIMA Awards 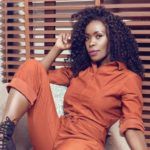 Kenyan Actresses Who Look Nothing Like Their On-Screen Characters