Even though he put out a viral post, went to several media interviews and urged top influencers to help spread his message, apparently, comedian Eric Omondi’s message still didn’t get home.

Tourism CS Najib Balala has revealed that Omondi yes reached out to his office regarding replacing Naomi Campell as Magical Kenya International Tourism Ambassador but was vague on his email. 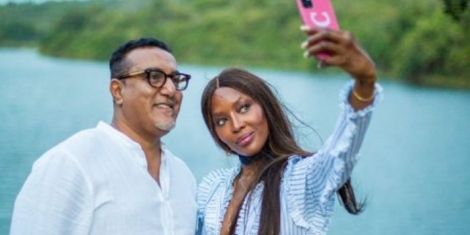 According to Balala, he just requested a meeting with him and nothing else.

“Yes I have seen an email he sent to my office requesting for a meeting but he did not specify what the meeting was about,” he said.

“I receive hundreds of emails from people requesting to be Tourism Ambassadors.”

Omondi pushed his agenda to replace Campbell on and offline insisting that he can easily be the face of Magical Kenya because of two main things; he’s the most followed celebrity in Kenya and travels a lot.

“In 2019 alone just before the Corona Pandemic I managed to travel to 11 Countries in which I mostly performed in full Kenyan flag attire, Including the Biggest Comedy show in America, ‘The Tonight Show with Jimmy Fallon,” said Omondi.

“Give me and Lupita this MAGICAL KENYA JOB. We are both Extremely qualified for the Job.” 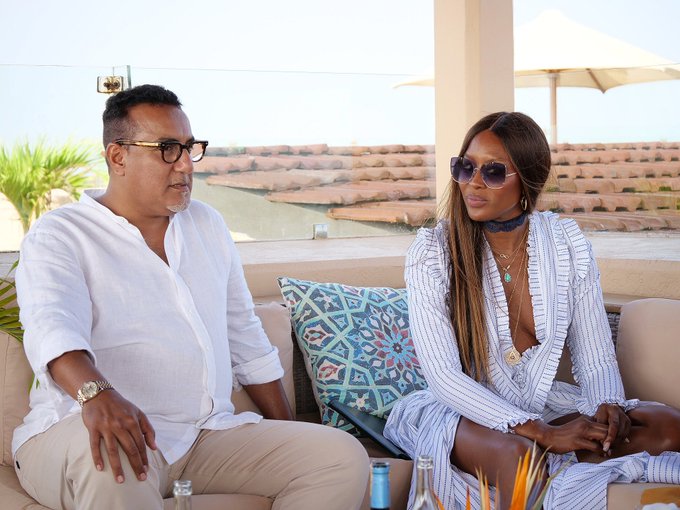 The position has attracted a lot of heat from Kenyans who were angered by the appointment of the British model. Many believed the position should have been given to a Kenyan instead.

'Justice Should Be Served!' Brenda Wairimu on Sexual Harassment In The Film Industry Previous post
Thoughtful Valentine's Gifts Ideas for Him Next post