September seems to be in a rush of sorts. As the week comes to its end, below are 254’s new hottest bangers for this week:

Kenya’s very own king of love songs, Otile Brown is back with a new banger in collaboration with Prezzo. The smooth track was produced by super-producer Vicky Pon Dis. Mpenzi’s music visuals are descriptive of the song’s theme, which is about lovers who are striving to be together despite the challenges that they face. This track is definitely a chart-topper.

Nadia Mukami teamed up with Tanzania’s Hip Hop Bongo Flava rapper Rosaree and this is a perfect collaboration. The song has a reggae tone beat and its lyrics tell the story of a woman who is head over heels in love with a man who faces and lives the street life. Both Nadia and Rosaree shine in their respective verses and beautifully harmonize their vocals towards the end of the song.

Produced by Jegede, this is one of the tracks in the fast-rising rapper Maandy’s upcoming album, Frisky. The track has a very catchy hook and its verses are packed with bars on bars and melodic flow. Hivi na Hivo’s music video further accentuates the braggadocio message of the song where Maandy portrays herself as a carefree gangster.

Gospel singer Jowie is back again with his 3rd single dubbed Juu. The well-layered track of this inspirational song was produced by producer Shallzbaro. Jowie’s vocals and the harmonies in the track are top-notch and have received positive reviews so far from fans. Its music video further tells the story of hope that the song is all about.

To sum up this list is Kagwe Mungai’s new song, in which he flaunts his versatility by embracing Gengetone rap. This track oozes musical chemistry and sophistication. It is definitely a club banger that will have you dancing on your seat as you sing along to its lyrics. The music video which was directed by KG Brian, further adds more layers to the sophistication of this song. 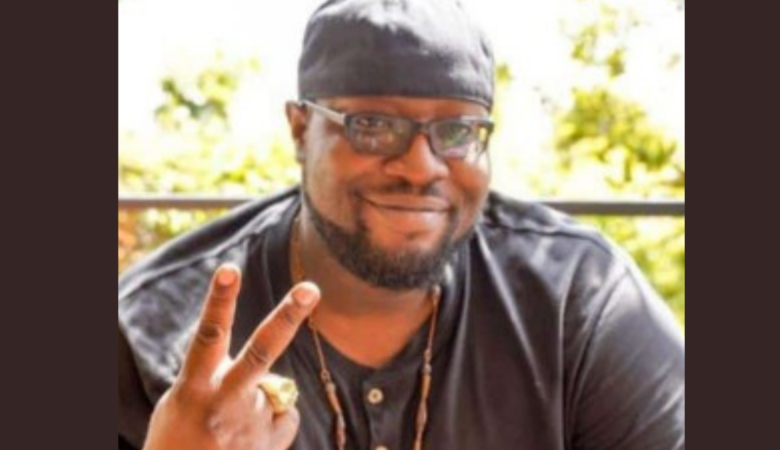