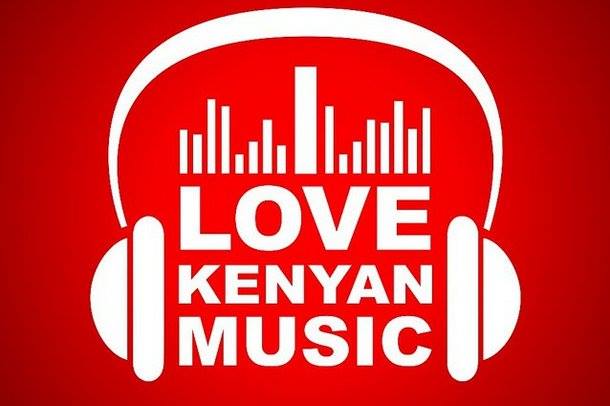 Another week where we take pride in highlighting the bangers coming from the 254. Here’s this week’s installment of crispy fresh.

Our hood celebrities are back with a banger after a tough month. Some of the members were caught up in an accidental public flogging after being mistaken for thieves. This new jam is chance to take back their fans to what they love them for–music. Pandana is another sheng version painting a picture of the nasties in a different hood lingo.

Masauti is probably the only Kenyan artist who can replicate the Bongo sound in Kenya you’d even mistake him to be Tanzanian. Kiboko is an anthem directed at the ladies and once again Khaligraph wows us with his singing swag switch. The two deliver so well making the jam a undeniable hit.

You might know Njoki from her music catalogue featured on the film Rafiki. The talented songwriter, singer and producer is a Berklee Music College alumni who does contemporary Afro-soul. Binandamu is in memory of her friend Fraciah Wangui Mwangi. The mellow jam takes you on a journey with the lyrics and delivery. 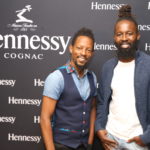 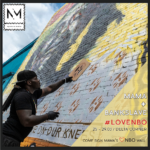