Jennifer OchiengApril 27, 2021Comments Off on Crime and Justice Wraps Production0

“If there’s one thing I’ve enjoyed in my latest project, it’s the process,” Paul Ogola wrote on Instagram while paying tribute to his character Sokoro.

Ogola also addressed fans who have labeled Sokoro as the most hated character on the show. Sokoro came under fire especially with episode 2 “Primal”, where he sent a teenage girl (Foi Wambui) to prison for murder, a crime that many felt was justified.

“Sokoro had a lot of truths to speak that would make others hate or applaud him. What matters to him is that he means what he says as the prosecutor because it’s the right thing to do legally. He has to believe in it for others to believe him or he risks looking like a fraud,” Ogola wrote. 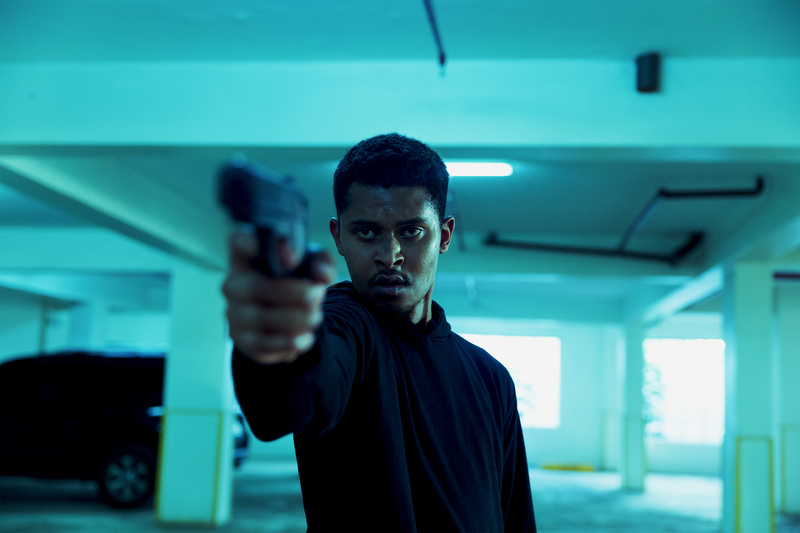 The first series of its kind in Kenya, the police procedural and legal drama has been praised by fans for addressing issues that are prevalent in Kenyan society.

With every episode, Crime and Justice has confronted difficult topical issues such as terrorism and radicalization, femicide and sexual assault, while also exposing the limits of the justice system in Kenya – sometimes even the most diligent and arduous detectives, like Hassan’s Makena, can’t seem to make a breakthrough.

When it comes to viewership, Crime and Justice has been the most popular show among Showmax subscribers in Kenya since the first episode aired in February, remaining in the top spot in consecutive weeks as new episodes were released each Monday.

Reunions, old scores and a vigilante serial killer on the loose in the finale

In the eighth and final episode of Season 1, titled “Retribution”, Silas and Makena are on the trail of a mysterious serial killer (Ahmed Musa) who metes out his own form of justice where it has failed. This episode sees lead Hassan reunite with her Tahidi High co-star Abel Mutua, who plays David, a grieving widower who becomes a person of interest in Makena’s and Silas’s new case. 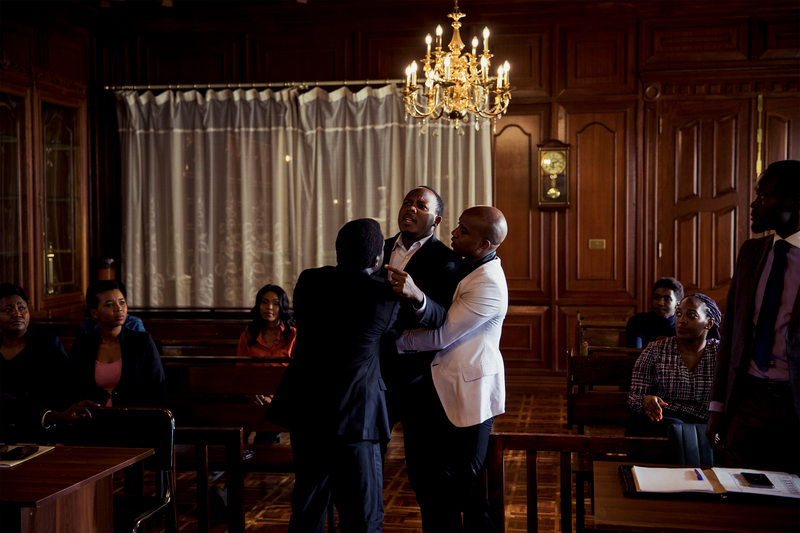 Melvin Alusa, who was introduced in episode 5 “Battered” as Peter, the wife-battering detective who gets away with murder, also makes a comeback to assist in the case, despite tensions with Makena. At the same time, Silas must deal with past mistakes that come back to haunt him. 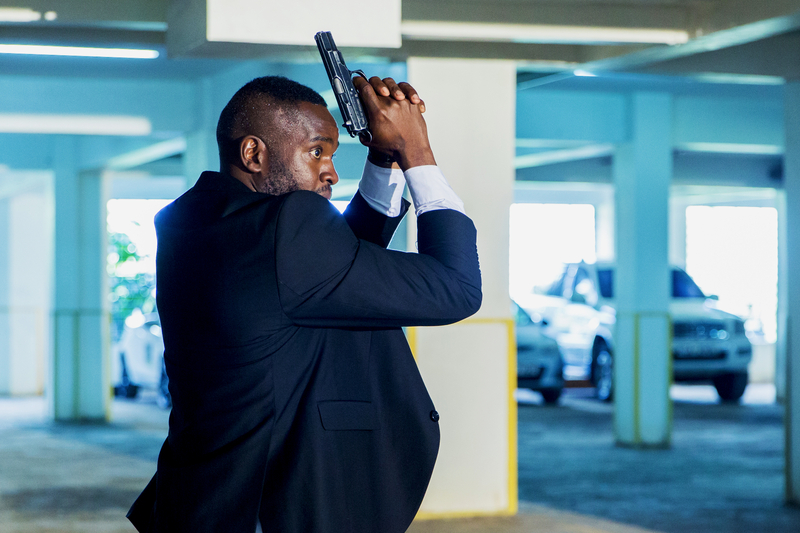 All eight episodes of Crime and Justice are now available to binge on Showmax.