Caroline KimJanuary 26, 2021Comments Off on Creative Camps, One Of Cedo’s Hit-Making Secrets0

Ever wondered what the process of creating a musical Masterpiece is like? Where does the creative process even begin? Maybe it’s from that thought at the stroke of midnight, or watching the sunset, or enjoying moments with friends at a getaway or maybe it’s a combination of all these different moments. Watching H_art the Band and Cedo create music while at a creative camp getaway is experiencing pure genius at work… and realizing that good things don’t come easy. They require commitment. They require an admirable work ethic and teamwork. With super-producer Cedo on board, the only result possible is… Magic.

So why are creative camps important? According to Cedo, the camps are an amazing way to get rid of distractions. “In these camps, we are able to have a proper sit down with artistes, review their vision, discuss the project at hand as a team and determine the most efficient way of delivering. The package comes with other elements such as photography,” says Cedo. 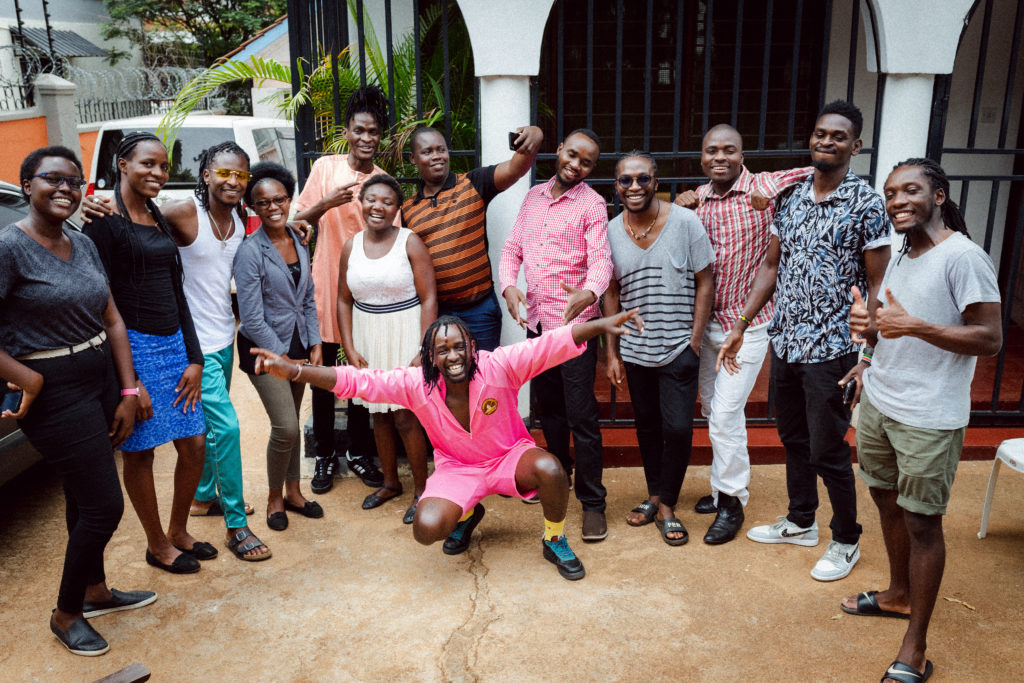 According to Irene Leornard Mbowe, the Chief Commercial Officer at Cedric Kadenyi Limited (CKL) the camps are meant to give the team in question ample time to look at the different elements of production and produce music with minimal distraction. “Over time, we realized that it was difficult to offer our services holistically to walk-in clients. We wanted to offer them so much more than just a beat to a song,” says Irene adding that the company’s services range from Business Strategy, Publishing and Distribution, Edutainment and Entertainment.

“We assist artistes to articulate their vision if they don’t already have one, to develop financial and entrepreneurial goals. At the end of the day, music is part of a larger entertainment industry; it’s business. And one has to understand the different support systems that carry the gift,” says Irene.

Under CKL, Cedo has gone on creative camps with Nyashinski, H_art the Band, Nameless and Wahu, Wanavokali just to mention.