The Whitley Gold Award, also known as the “Green Oscars”, is one of the world’s leading prizes for grassroots conservation. It recognizes outstanding contributions to wildlife conservation with a focus on Asia, Africa and Latin America, bringing international attention to the work of deserving individuals committed to precipitating long-lasting conservation benefits on the ground, with the support of local communities. 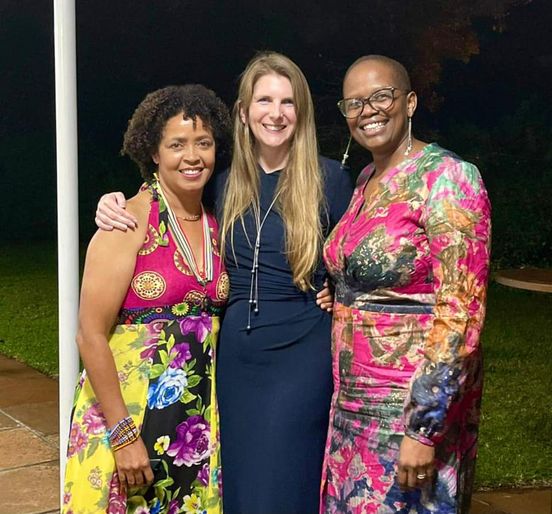 The Award is named after its founder Edward Whitley who had nothing but words of praise for Dr Paula.

“She has made remarkable progress in tackling Africa’s elephant poaching crisis and continues to empower communities to become a catalyst for change,” Whitley said.

Dr Kahumbu was delighted to receive the award and that her work had an impact.

“We are currently campaigning to save the Amboseli wildlife dispersal area and migratory corridor which is becoming congested with developments such as mining and farming. Keeping the land open is essential for the survival of elephants and other wildlife that migrate between Amboseli and Tsavo West National Parks,” she said.

Kahumbu was the Gold Award recipient at this year’s online award ceremony which was hosted on Wednesday night.