He is the only Kenyan to win the prestigious award during the 7th edition whose theme is ‘Destination Africa’.

Among the artists nominated for this year’s awards included Tanasha Donna, Khaligraph Jones and Otile Brown. 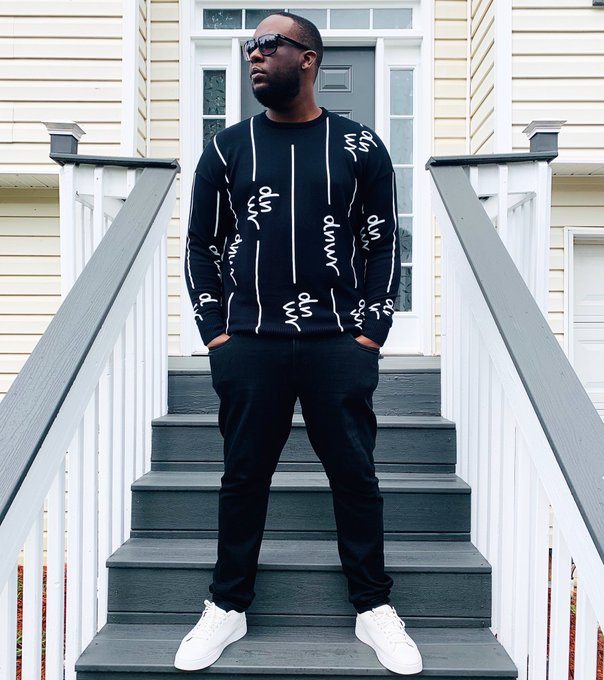 Taking to his social media pages, DJ Fully Focus sent a message of thanks to his fans after his big win.
“Thank you @afrimma thank you fans, thank you Africa, thank you God, we won. Much love to all nominees, may the African DJ continue to soar & be celebrated,” he wrote.

There has since been an outpour of congratulatory messages from his fans for the big win.

This was the first edition of the prestigious AFRIMMA award ceremony that was held online and virtually since its inception.

Being the first African virtual award show, AFRIMMA founder and CEO, Anderson Obiagwu, was excited about the success of the event. He said,

There were initial doubts about pulling this off, but seeing we pulled this off today fills me with so much joy and I want to express my appreciation to our sponsors, the AFRIMMA team, the artists, dancers, video editors, and everybody that played a part in making history today.