Comedian Ronoh Teams Up With GMoney and Neville On Homeboyz Radio

NjeriDecember 1, 2020Comments Off on Comedian Ronoh Teams Up With GMoney and Neville On Homeboyz Radio0

The three have been paired together to host the show dubbed ‘The LiftOff’ every weekday from 6am to 10am. 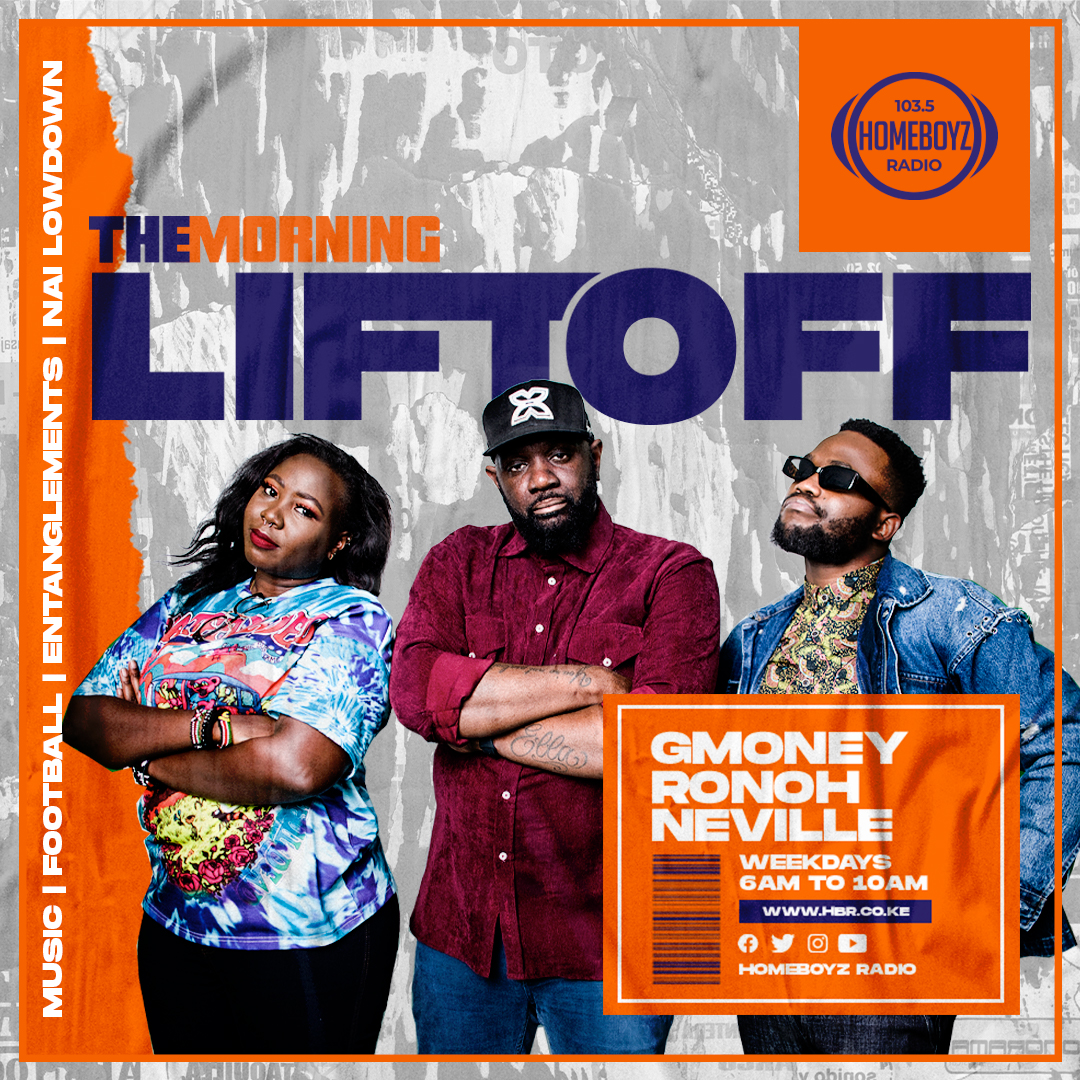 Ronoh, who quit from her cushy NRG-radio hosting job a while back has had people worried and speculating that she might be depressed.’

She has however proved naysayers wrong by coming back with a bang!

Ronoh took to her social media pages to announce the big news. 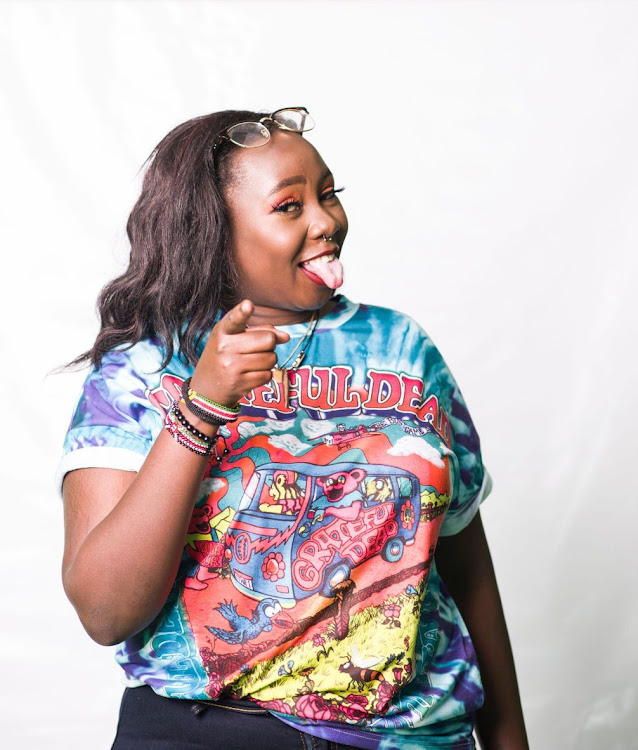 Speaking to Word Is on Friday, Ronoh described her excitement.

“I have been on radio for a year and took a break, but I’m back. I am excited because I have exciting co-hosts,” she said.

Fans have since poured congratulatory messages her way.

Sauti Sol’s Bien’s wife Chiki was among the first to cheer Ronoh up, having been in the radio business herself.

“This is a FIRE squad,” Chiki wrote.

Radio host Nick Ndeda also chimed in saying, “Big Up” to the young media personality making waves in the industry. 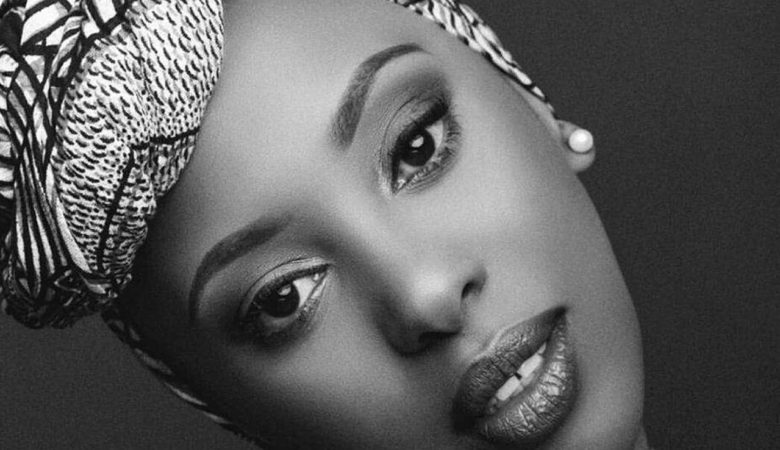 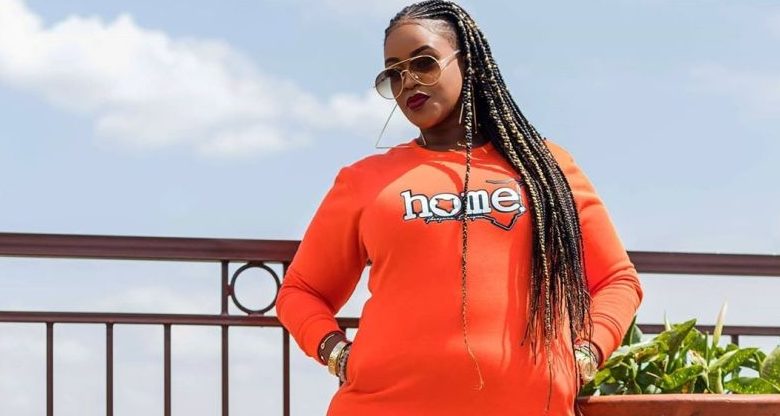