It also gives upcoming artists the opportunity to work with some of the best local and international music and production talent.

Kenyan hip-hop heavyweight Khaligraph Jones, recently crowned Best rapper in Africa at 2018 AFRIMMA Awards will be making a return to the show for the second time.

BET award-winner Rayvanny and top bongo balladist Nandy will grace the show for the second time. Some exciting newcomers on the show from Tanzania include Harmonize and Juma Jux, the celebrated bongo R&B sensation and Mdee Music signee Mimi Mars.

Uganda will be represented by top award-winning diva, Sheebah, returning on the show for her second time. She will be joined by popular Ugandan music acts such as Fik Fameica and King Saha. A roaster of first-timers on the show from Ethiopia includes celebrated songstress Mahlet, to seasoned crooners Bisrat, Abush Zekele, Yared Negu and Rophnan Nuri. 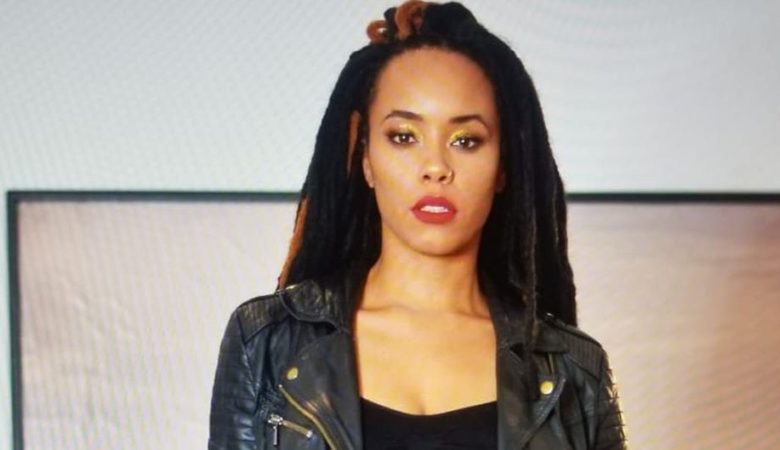